Thomas Paine (1737-1809) - Born Thomas Pain; was an English-born American political activist, philosopher, political theorist, and revolutionary. Paine emigrated to the British American colonies in 1774 with the help of Benjamin Franklin, arriving just in time to participate in the American Revolution. He authored Common Sense (1776) and The American Crisis (1776–1783), the two most influential pamphlets at the start of the American Revolution, and helped inspire the patriots in 1776 to declare independence from Great Britain. 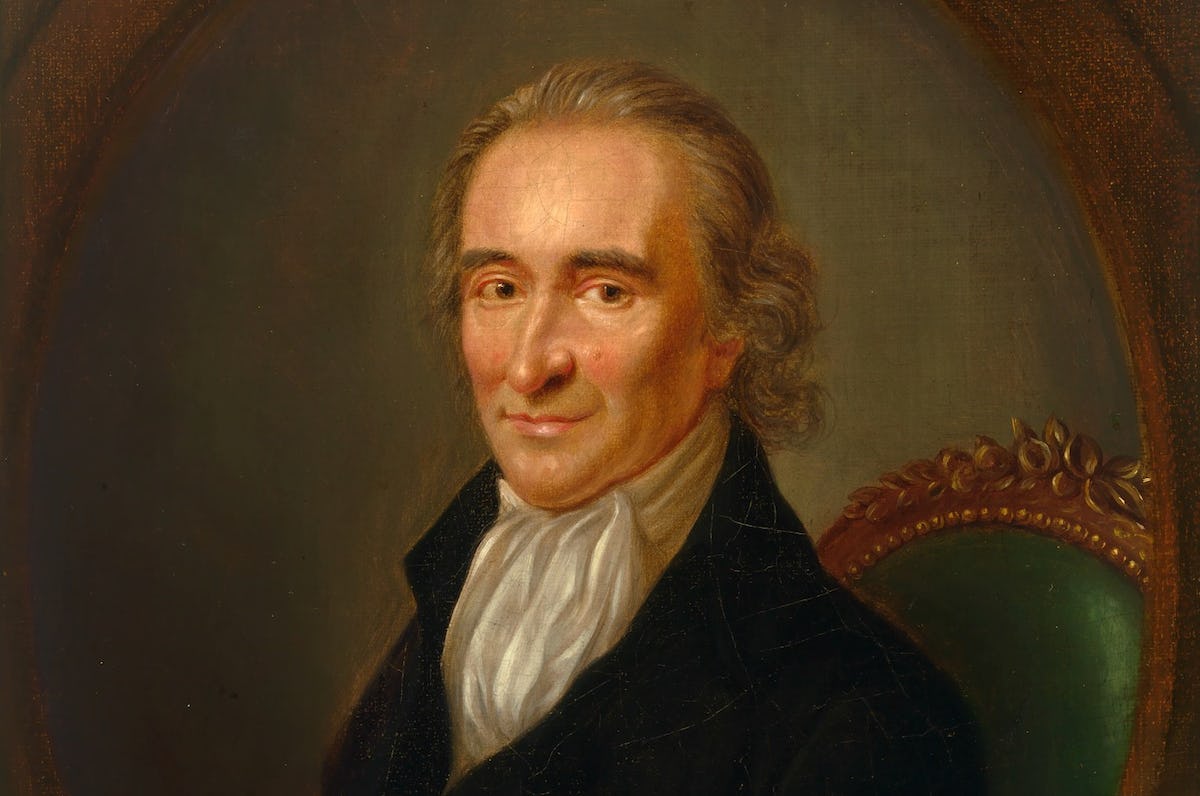