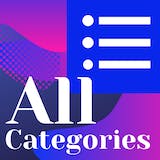 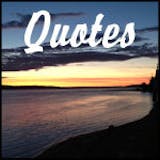 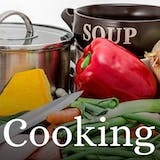 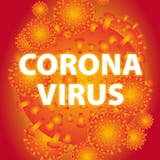 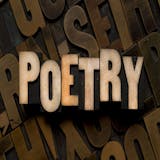 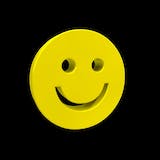 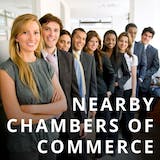 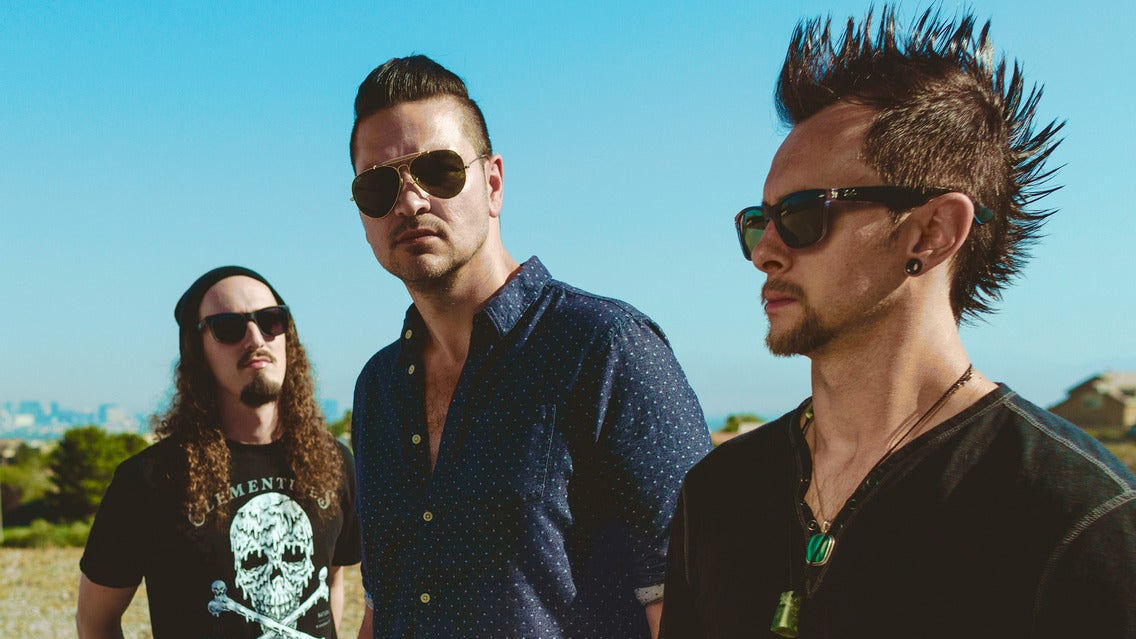 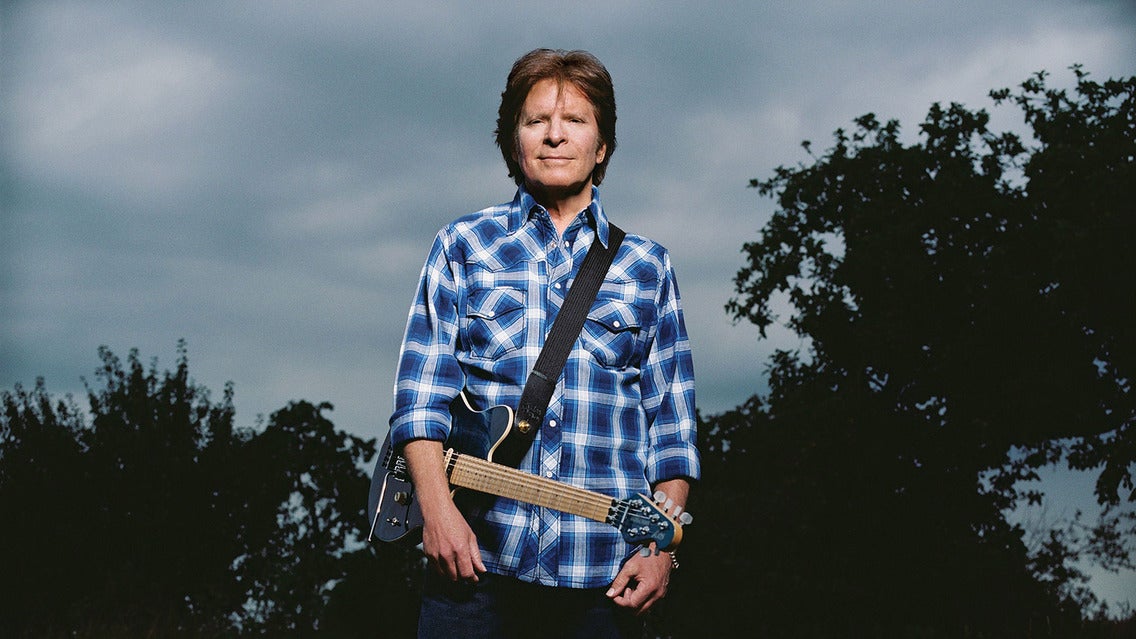 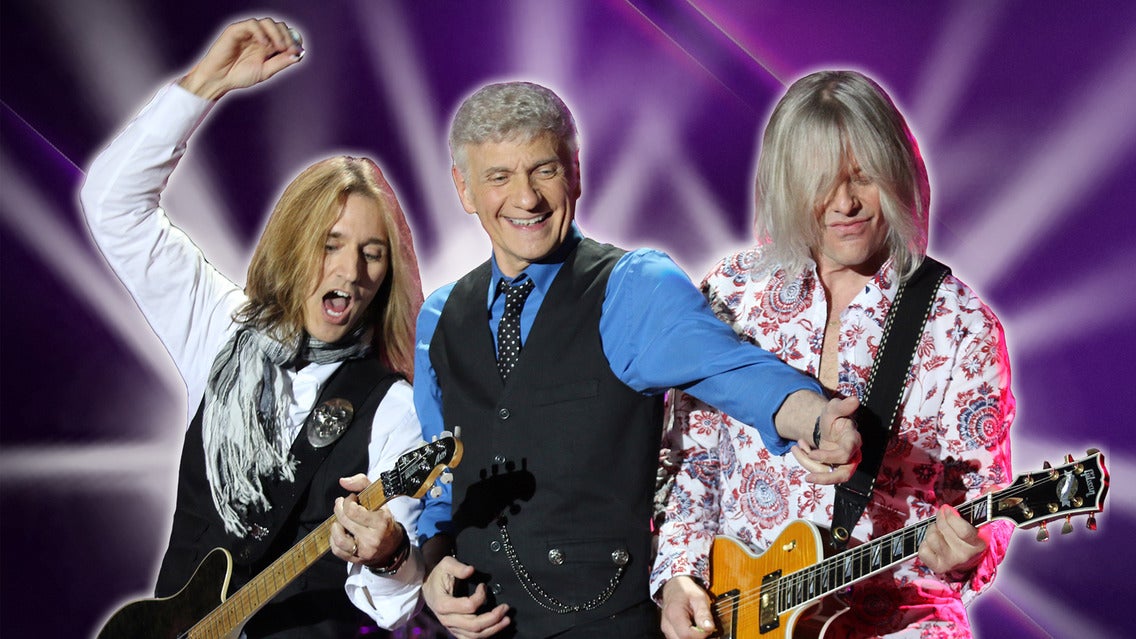 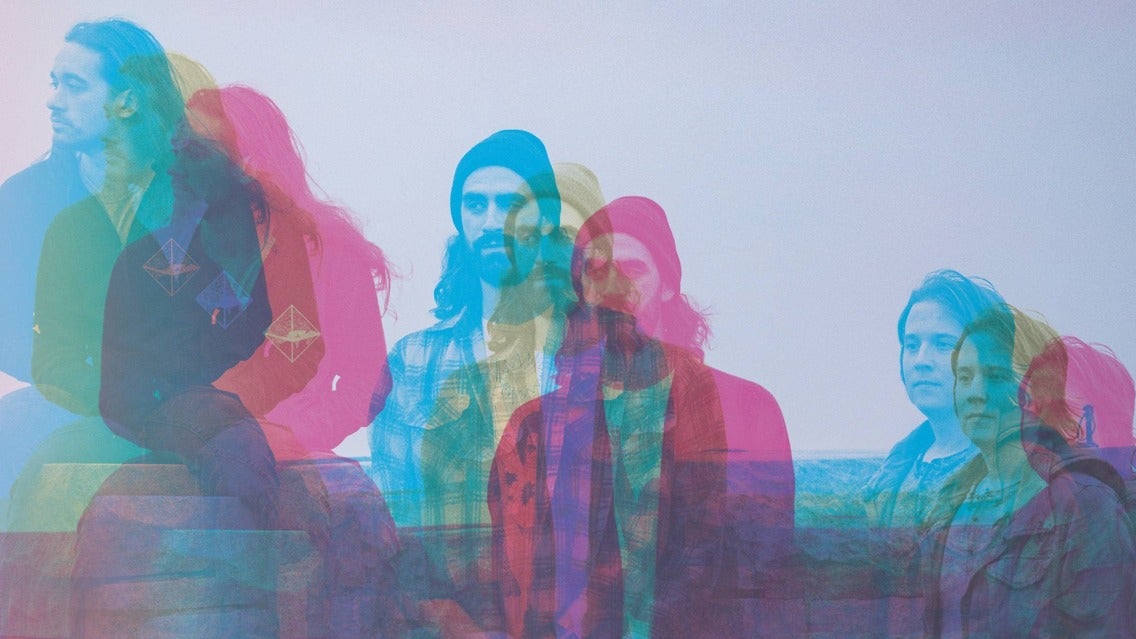 Andy Cabics musical being is, like many curious 21st century musicians, shaped and sustained by divergent tangents. If hes not crafting a melancholy folk rock diamond in his Northern California studio, hes moving a dance floor with bossa nova and house DJ sets, or helping curate a compilation of Japanese City Pop. Whats magic about this new Vetiver LP Up On High is the way these tangents color the ten songs without undermining a distinct move to more elemental, spacious and natural arrangements. At the heart of each of these ten songs is Cabics voice: sweet, tender and weathereda welcome and soothing old friend if ever there was one. There are other familiar friends: the album also features longtime engineer and collaborator Thom Monahan and the same resourceful and versatile band that helped Cabic make the more dense and layered Complete Strangers from 2015. Up On High was written on acoustic guitar. Having moved twice since Complete Strangers, increasingly accustomed to a life in and out of boxes, it was the easiest instrument to reach for in moments of inspiration. The basic tracking of the album took place over a few Spring days at a friends house in the high desert of California. This simple set-up captured the organic immediacy of a roomful of friends playing together on the floor. Its alive and ever so subtly crackling with the intensity of a band working together, teasing out the melody and rhythms of songs with warmth and intimacy. Cabic and Monahan took the fruits of this session to Los Angeles and finished the album at Monahans studio over the summer as other friends popped by to lend their talents. This album reflects the world that Cabic created and lives in: Jorge Ben phrasings peek out from behind Tom Pettys Wildflowers outtakes, a gentle jangle lifts whispers of REMs Murmur on a breeze up from Compass Point Studios. But Up On High is most clearly Cabic and his band inhabiting the realm the band was born insleek, economical, soulful, and sometimes sadness-tinged melodies riding on the gentle choogle and sway of an ensemble moving in beautiful unison. This is an album that breathes with you in real, lived in, natural time.

This event is 21 and over. Any Ticket holder unable to present valid identification indicating that they are at least 21 years of age will not be admitted to this event, and will not be eligible for a refund. This ticket is for admission to a live music venue. It provides the holder to observe a musical performance and nothing else. Other goods and services may be purchased once inside the venue. Please note, seating is limited and is available on a first come, first served basis. 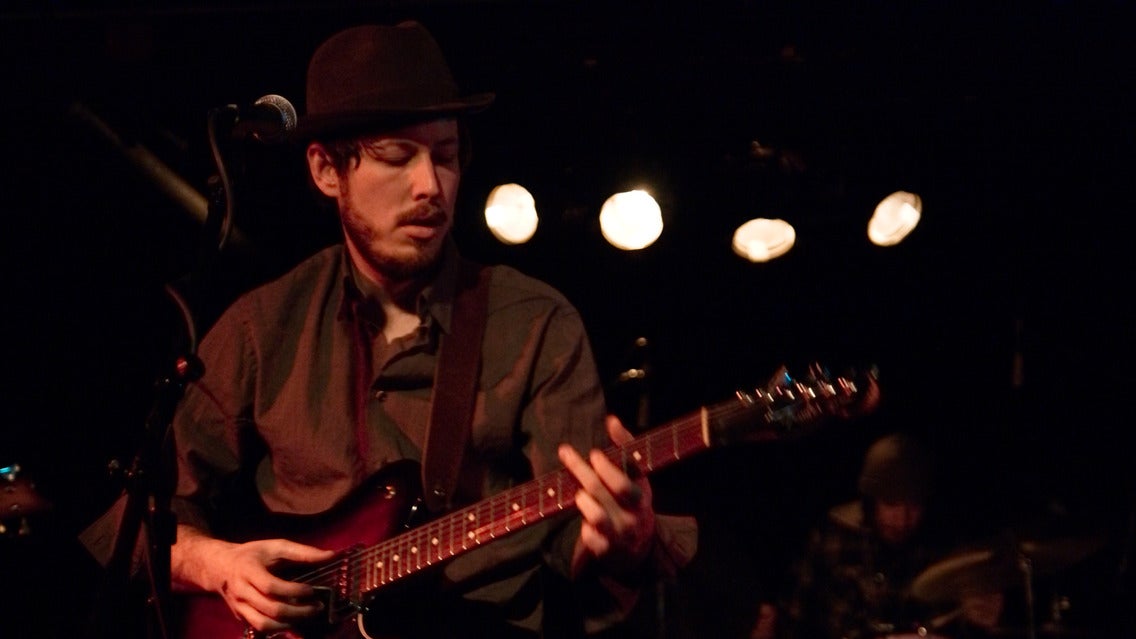