Ralph Waldo Emerson ~ (1803 –1882) American poet, philosopher, essayist and abolitionist.  His first two collections of "Essays" First Series (1841) and  Second Series (1844), represent the core of his thinking. They include  "Self-Reliance", "The Over-Soul", "Circles", "The Poet",  "Experience" and "Nature". His work has greatly influenced the thinkers, writers and poets that followed him. , He wrote: "In all my lectures, I have taught one doctrine, namely, the infinitude of the private man" Wikipedia 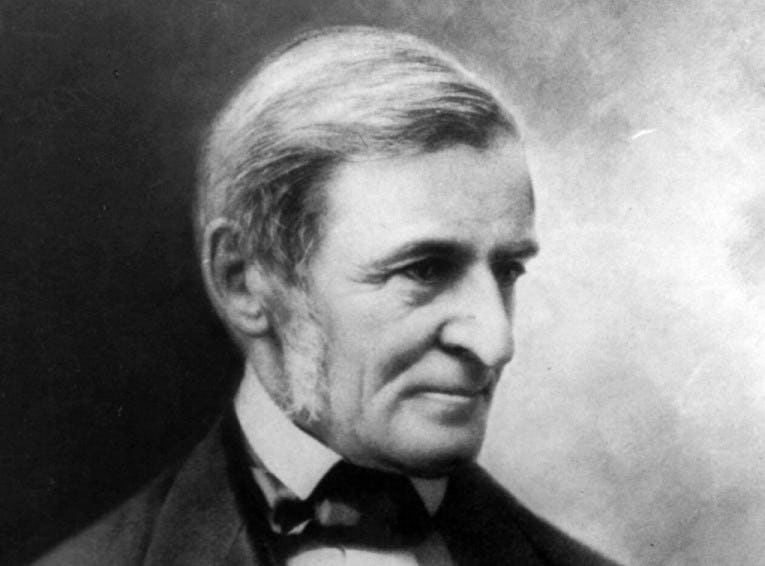