Ulysses S. Grant - (1822 – 1885) A war hero but a reluctant politician. Served as the 18th president of the United States from 1869 to 1877. Before his presidency, Grant led the Union Army in winning the American Civil War. As president, Grant was an effective civil rights executive who worked during Reconstruction to protect recently freed African Americans and  reestablish the public credit. He was focused on rebuilding the U.S. Navy, which at the time lagged behind other world-power navies. 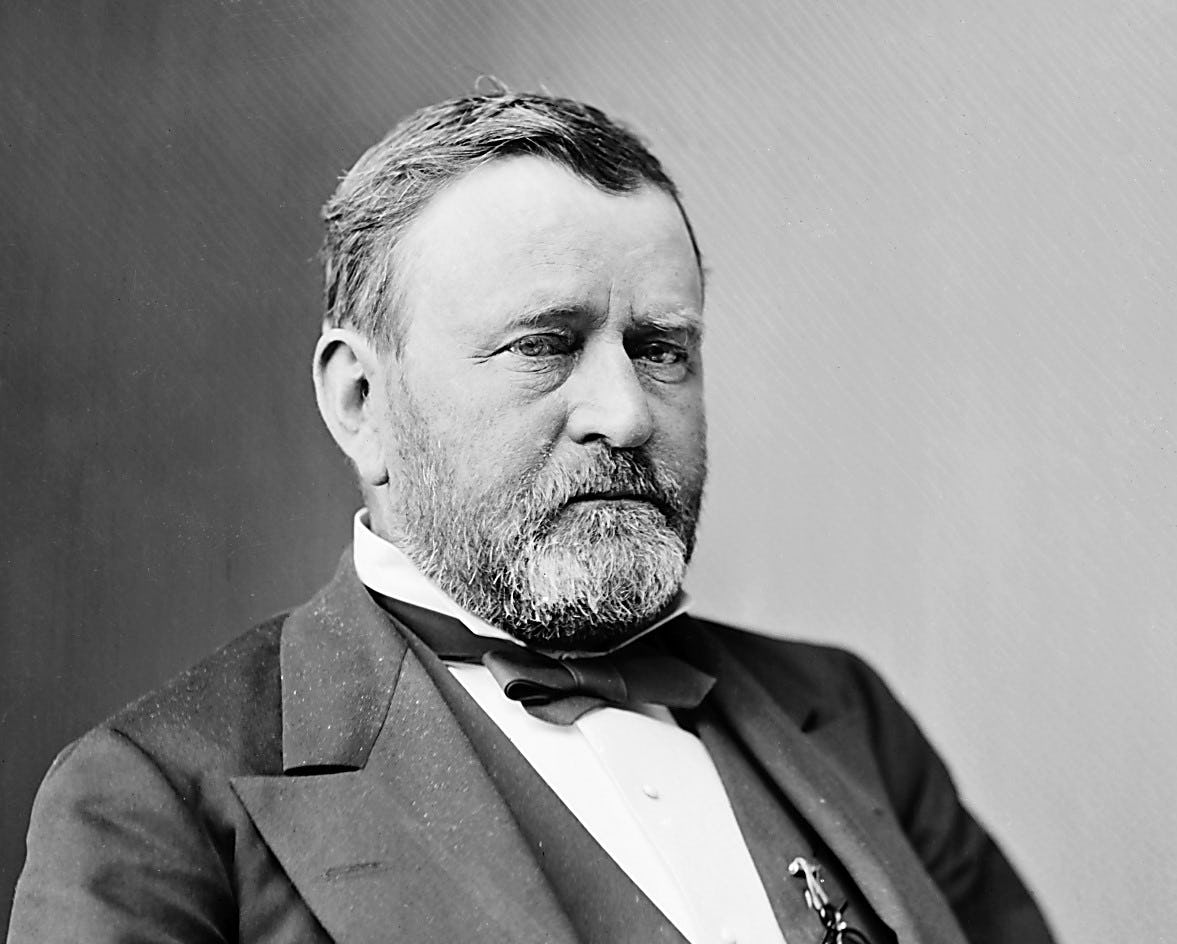