Christopher C. Krebs -   American attorney who served as the Director of Cybersecurity Director of the Cybersecurity and Infrastructure Security Agency (CISA)  in the United States Department of Homeland Security. He previously worked in the private sector as Director for Cybersecurity Policy for Microsoft.
As CISA's Director, he played a major role in creating a CISA "Rumor Control website to debunk election-related disinformation.  On November 17, he tweeted "On allegations that election systems were manipulated, 59 election security experts all agree, "in every case of which we are aware, these claims either have been unsubstantiated or are technically incoherent.". He was fired by President Donald Trump the next day. 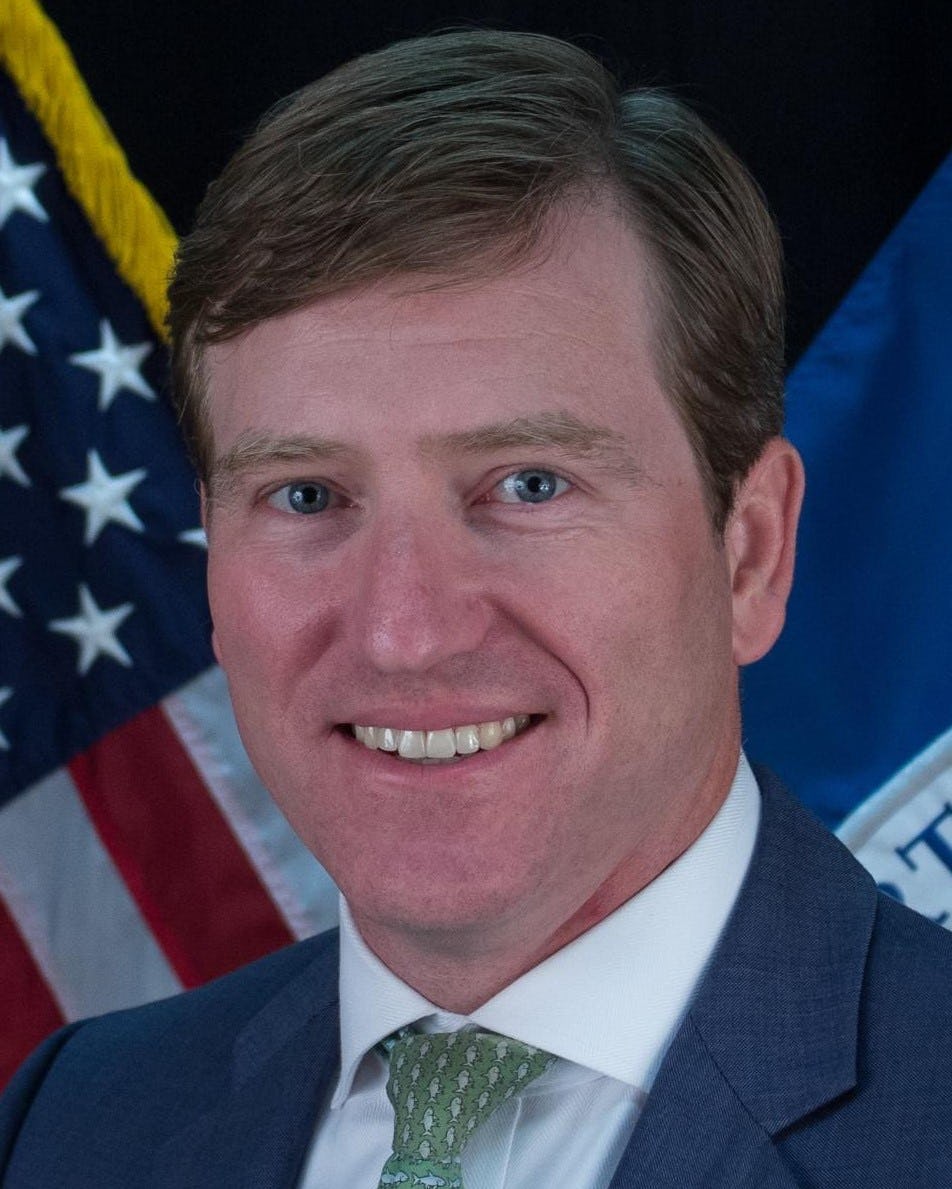