Frederick Douglass (1817 - 1895) - Frederick Augustus Washington  American abolitionist, social reformer, writer, orator and statesman. Born a slave, he escaped from slavery in Maryland and became a national leader of the abolitionist movement. Known for his oratory and antislavery writings. He was described by abolitionists in his time as a living counterexample to slaveholders' arguments that slaves lacked the intellectual capacity to function as independent American citizens. Douglass wrote three autobiographies, describing his experiences as a slave and later times of his life. Douglass also actively supported women's suffrage, and held several public offices. 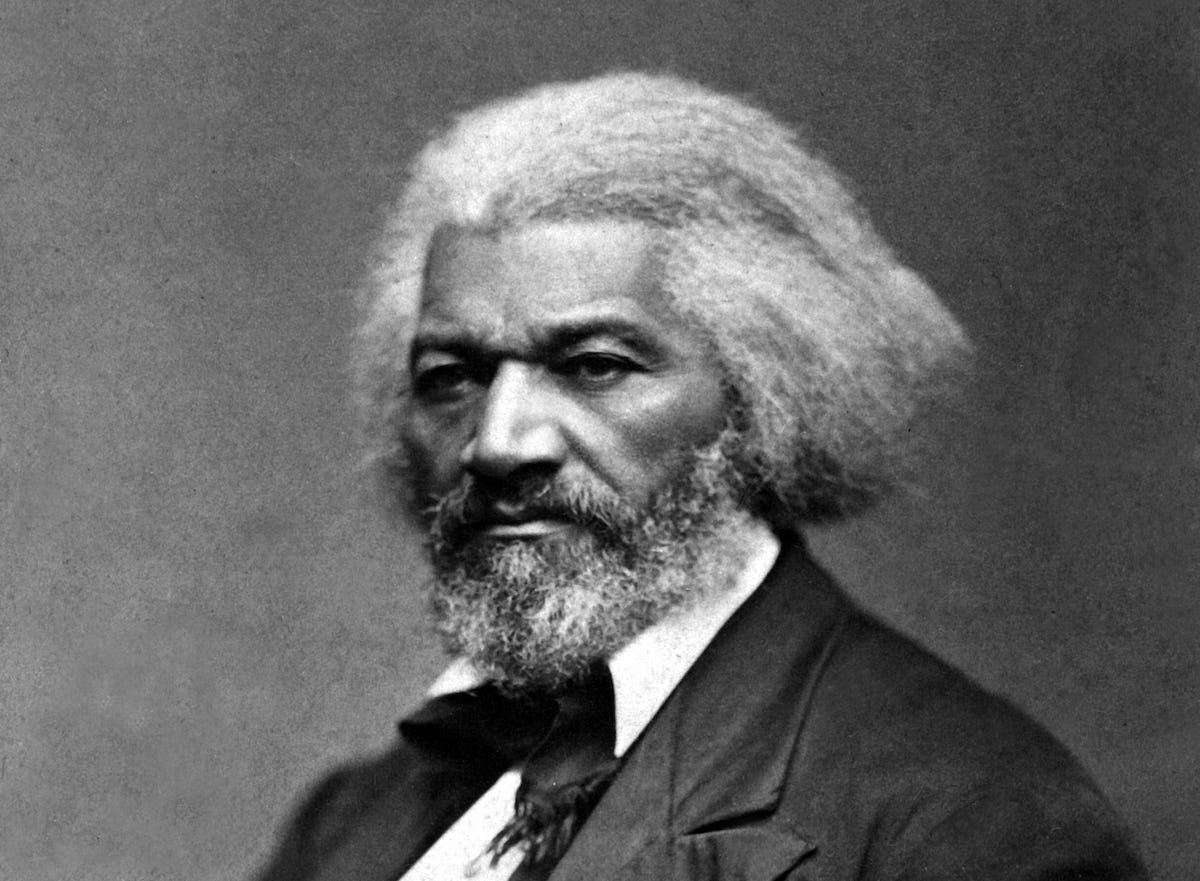