When the federal government set up boarding schools in the 19th century to assimilate Native American children into American culture, one of the objectives was to get them to turn away from the use of their native languages. In recognition of Indigenous Peoples’ Day in the U.S., The Conversation turned to Daryl Baldwin, a citizen of the Miami Tribe of Oklahoma who is a leader in Native American language and cultural revitalization and a member of the National Council on the Humanities, for insight into a tribal community’s efforts working with a university to help bring languages back...Read more 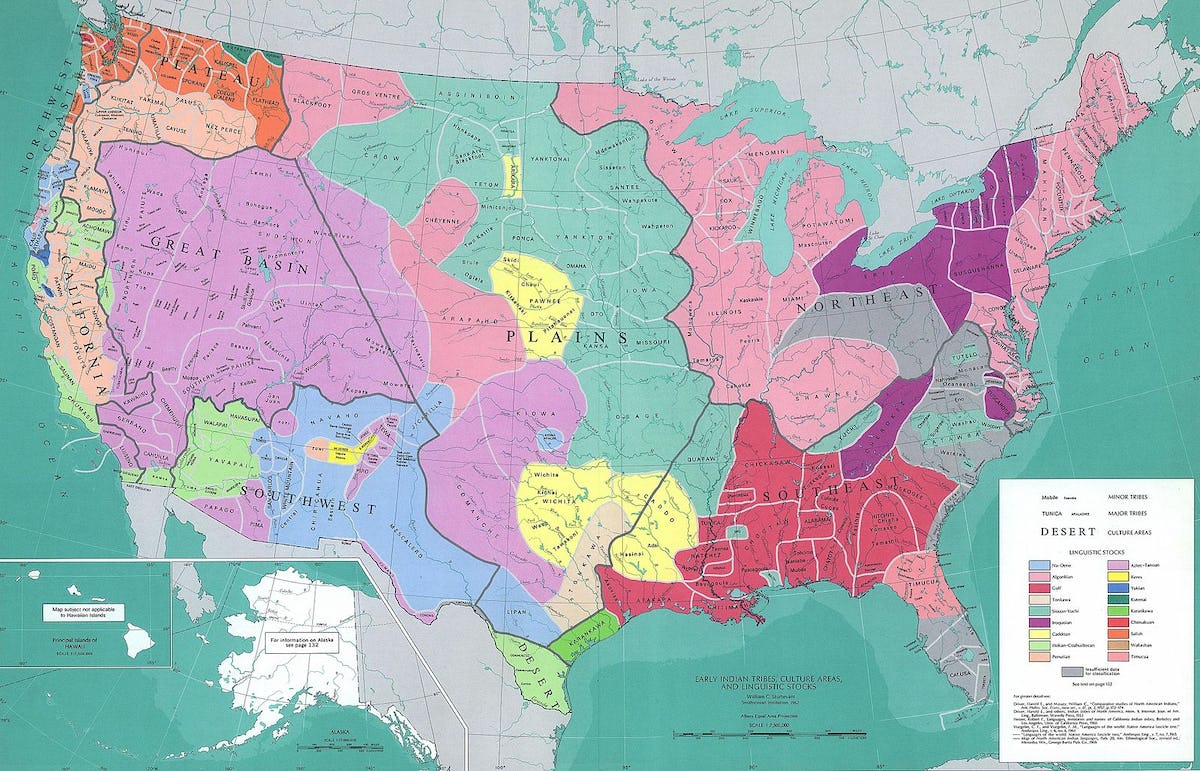