Freya Madeline Stark DBE (1893 – 1993), was a British-Italian explorer and travel writer. For her ninth birthday, Stark received a copy of One Thousand and One Nights and became fascinated with the Orient. She studied Arabic and later, Persian at Bedford College, London and the School of Oriental and African Studies. She wrote more than two dozen books on her travels in the Middle East and Afghanistan as well as several autobiographical works and essays. She was one of the first non-Arabs known to travel through the southern Arabian Desert in modern times.  ~ Quote Source: The Journey's Echo by Freya Stark 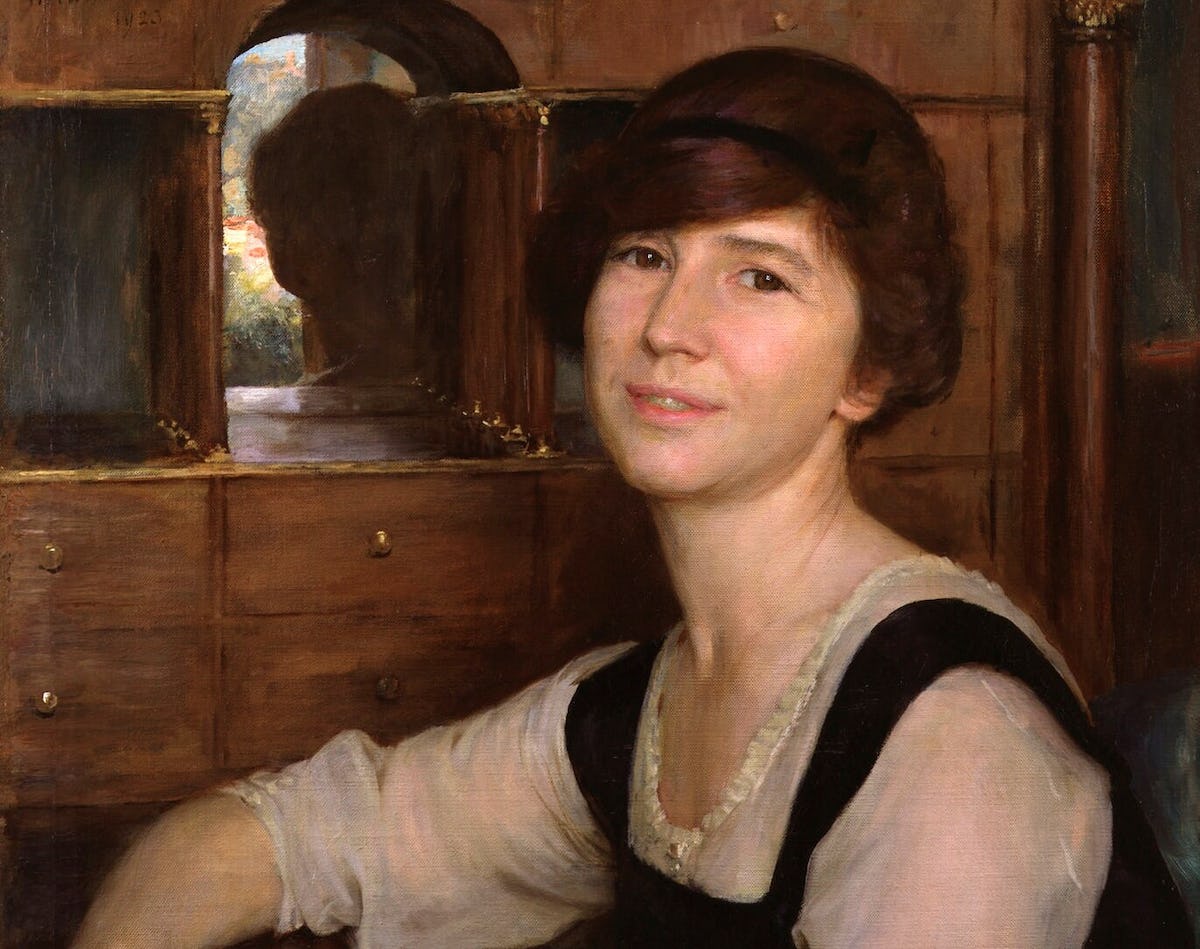