Source: From a short story Fitzgerald wrote in 1922 – The Curious Case of Benjamin Button, from which the 2008 film of the same name was adapted.

F. Scott Fitzgerald (1896-1940) was an American novelist, essayist, and short story writer.  During his lifetime, he published four novels, four story collections, and 164 short stories. Although he achieved temporary popular success and fortune in the 1920s, Fitzgerald received critical acclaim only after his death and is now widely regarded as one of the greatest American writers of the 20th century. 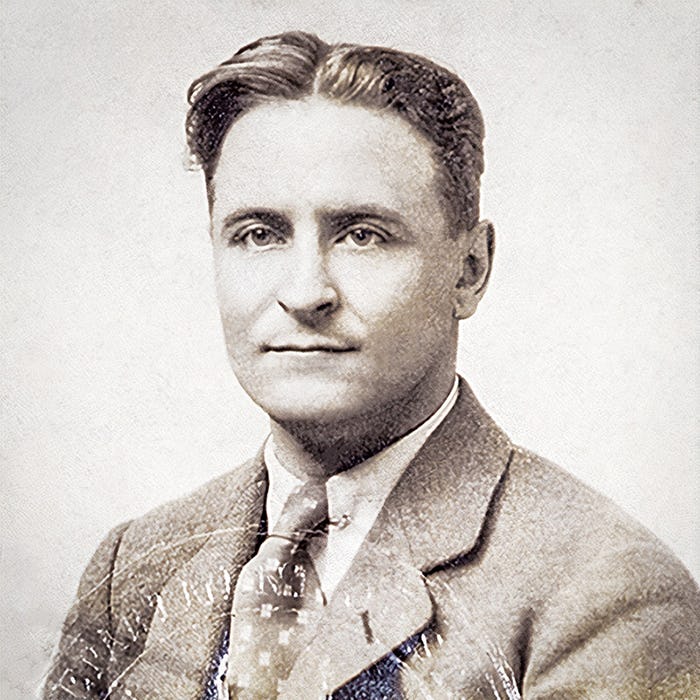