Will Rogers (1879 - 1935) Originally attributed to Will Rogers in 1935. The saying  has evolved over time to the form shown here which is now referred to, as the "20/40/60" rule. Over the years It has been attributed to others including Scottish actor Ewan McGregor, Jock Falkson, and Ann Landers. More information 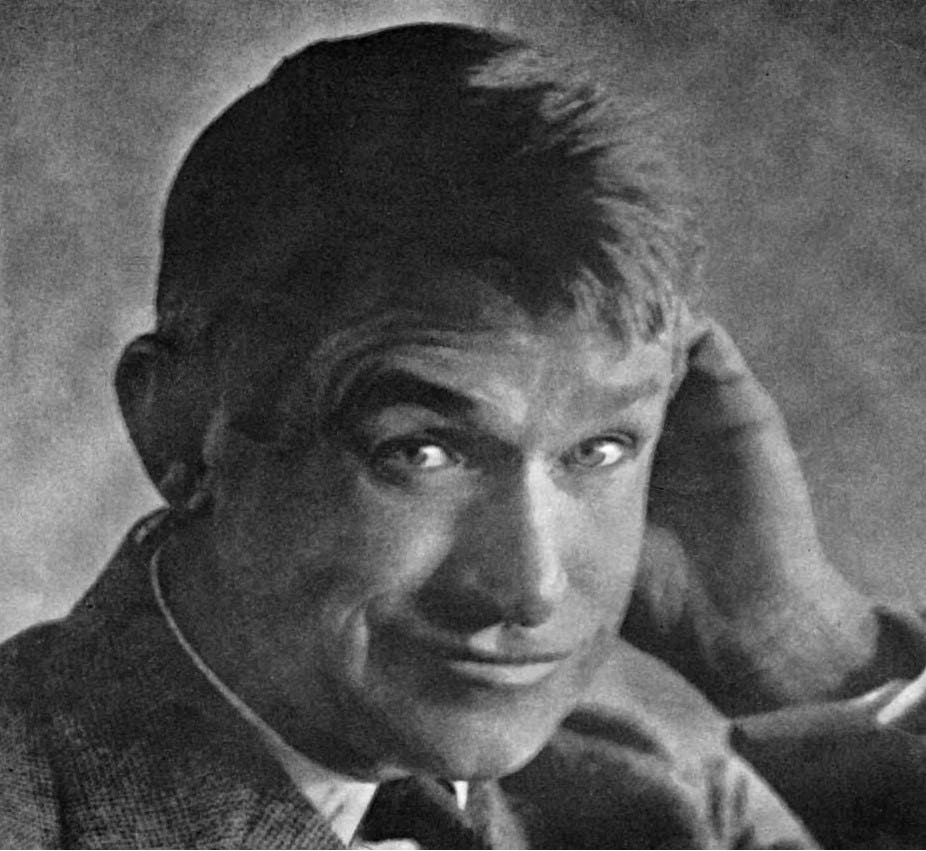