Vladimir Nabokov (1899-1977) Russian-American novelist, poet, translator, and entomologist. He wrote his first nine novels in Russian while living in Berlin. He achieved international prominence after moving to the United States and beginning to write in English. Nabokov became an American citizen in 1945, but he and his wife returned to Europe in 1961, settling in Switzerland.

The quote above is from his first book in the English language; "The Real Life of Sebastian Knight" published in 1941 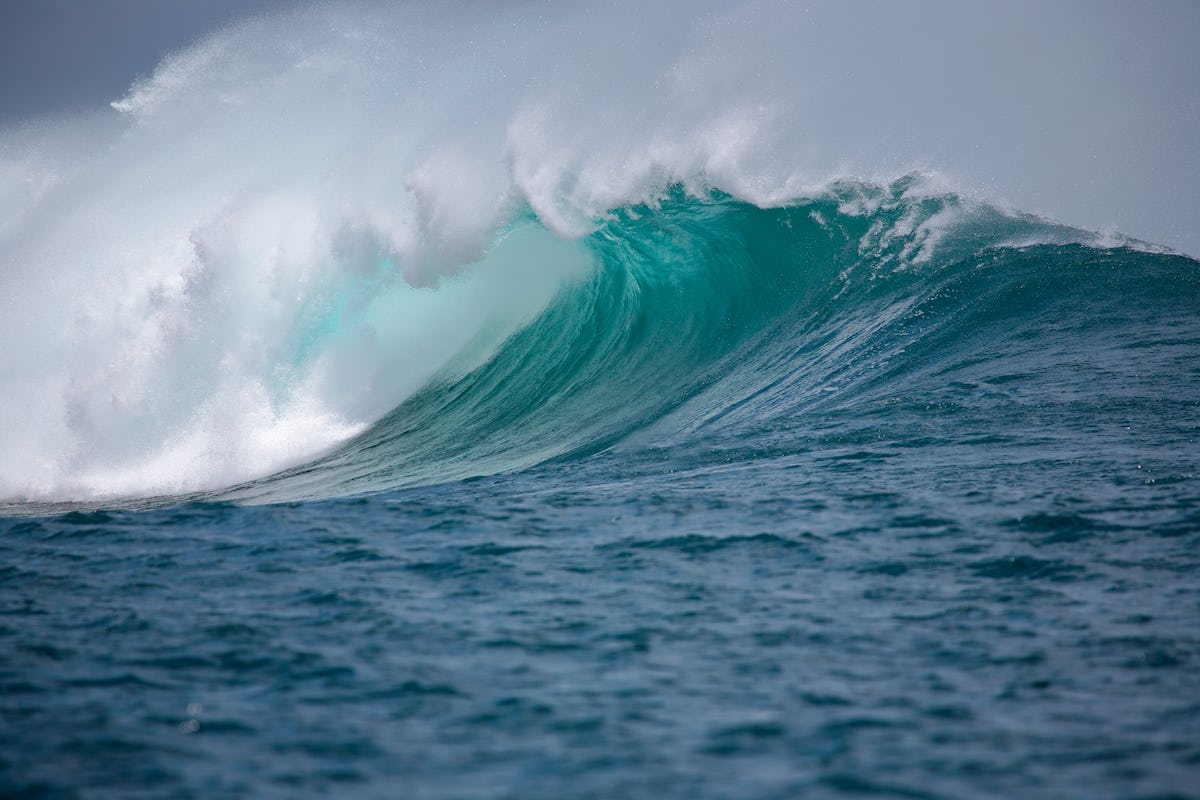