In Finland this week the fjord-folks are lining up to obtain the tax records of their friends and co-workers. The government makes these documents available to any and all, apparently in an attempt to keep the income disparities we have here in the Yew Ess Aye from growing too large in their wintry environment, I guess by letting everyone know that the guy in the next cubicle makes more than they do for the same or similar work. Might be a good idea. Might shame employers who pay men more than women or whites more than people of color. Probably won’t shame hedge fund managers or CEO’s. Shame is not part of their lexicon.

But then … maybe it just makes us South Enders crazy with envy for those who worked for Boeing or Weyerhauser, Microsoft or Google, made quick fortunes and retired with golden parachutes. I seriously doubt we need financial disclosure statements of those neighbors behind gated fences. What is worrisome, at least for me, is the potential for just saying to hell with the whole system, why work for measley wages when the millionaire across the ravine is traveling full time in Asia, New Zealand, Costa Rica and Paris? A few years back my UPS driver, who had a shack up in the foothills, told me, when I mentioned my brother worked for Big Brown too and made pretty good money, that he only worked for ‘wages’. I asked what he meant, ‘only work for wages’?

“I deliver to all these dot.com retirees who made a fortune,” he said. “I just make wages.” I said I think I’d look at it a little bit different. You got a nice place up in the hills, got a decent job at a decent wage, why not be happy with that? He shook his head sadly and muttered that it was hard when half his deliveries went to folks who retired at 45, got a whopping pension and stock options, and now they sit back with the life of Riley while he has to work his ass off to make ends meet.

I told him again I’d rethink that if I were him. I said I don’t make squat but I don’t have fantasies of being rich either. Poverty won’t buy you happiness, but it won’t deprive you of it either. He didn’t think that was funny or cute and he left shaking his head, no doubt driving off to the next mansion past my shack, maybe stopping at Tyee Store to buy a lottery ticket before delivering a gold plated mailbox to my neighbor.

I don’t care what folks make. I don’t care if my own mailbox is bent and the flag isn’t gold. I do think we have too low a minimum wage and we have too many rich people taking more than their fair share. But this is America. Money talks and the poor can take a backseat or hitchhike. But some of us aren’t poor, not really, and maybe we should enjoy what riches we have. Instead of envying the wealthy.

More by News from Around and About

The secretive titan behind one of America’s largest poultry companies, who is also one of the President’s top donors, is ruthlessly leveraging the coronavirus crisis—and his vast fortune—to strip workers of protections......Click to reade Mayer How Trump Is Helping Tycoons Exploit the Pandemic The secretive titan behind one of America’s largest poultry companies, who is also one of the President’s top donors, is ruthlessly leveraging the coronavirus crisis—and his vast fortune—to strip workers of protections. The New Yorker
Like Icon 12
Login to Comment Profile 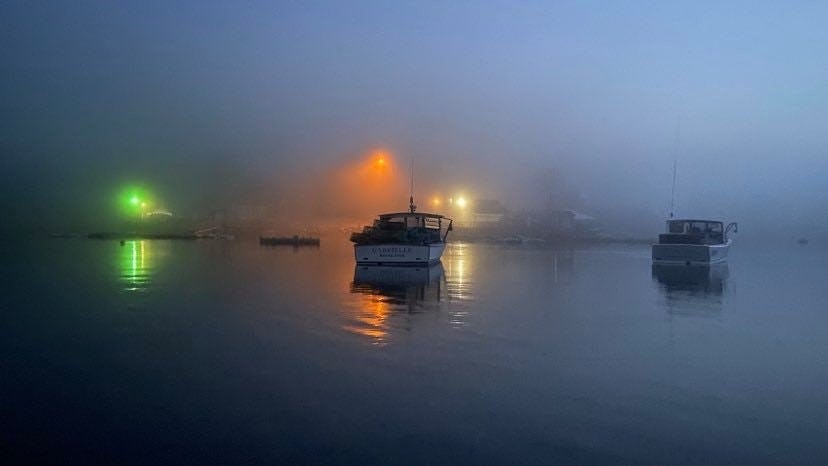 Three airline industry companies slated to receive $338 million in public money designed to preserve jobs in the hard-hit industry have laid off thousands of workers anyway, according to Treasury disclosure filings and public layoff data.....Read more The Airline Bailout Loophole: Companies Laid Off Workers, Then Got Money Meant to Prevent Layoffs Three companies including Gate Gourmet, a global provider of airline meals, received $338 million in relief money for workers — and laid workers off anyway. ProPublica
Like Icon 5
Login to Comment Profile
More Community Posts More Posts by News from Around and About