The building has been the residence of every U.S. president since John Adams in 1800. It became known as the “White House” because because its white-gray freestone contrasted strikingly with the red brick of nearby buildings.

Designed by Irish-born architect James Hoban in the neoclassical style. The original construction took place between 1792 and 1800. During the War of 1812, the mansion was set on fire by the British Army in the Burning of Washington, destroying the interior and charring much of the exterior. Reconstruction began almost immediately, and President James Monroe moved into the partially reconstructed Executive Residence in October 1817... Read more 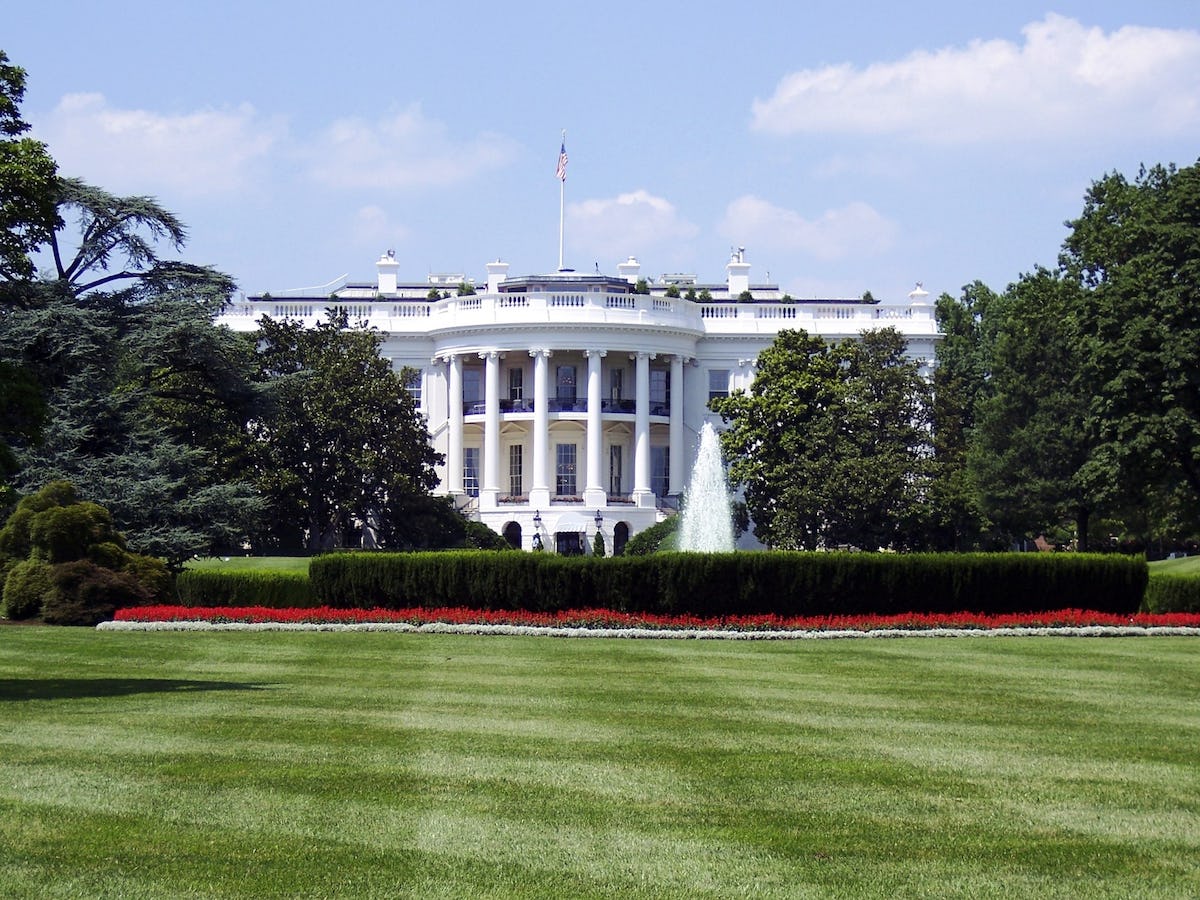