By June 1920,  the 19th amendment was ratified by 35 of the necessary 36 state legislatures. On August 18, 1920, Tennessee was the last of the necessary 36 ratifying states to vote and secure adoption.  Representative Harry B Harry Burn, a 24 -year-old Republican, voted yes. Burn said he supported women's suffrage as a "moral right", but had voted against it before because he believed his constituents opposed it. In the final minutes before the vote, he received a note from his mother, urging him to vote yes. 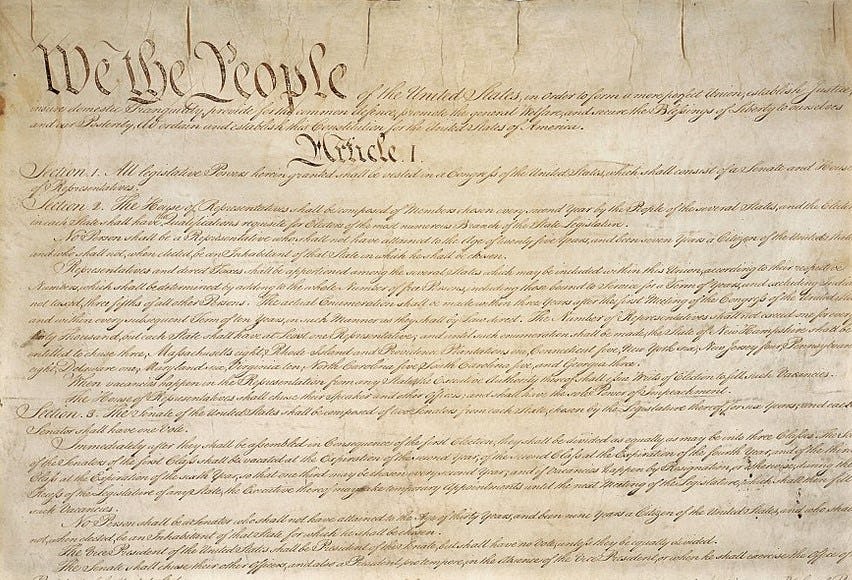