For a generation, Republicans have tried to unravel the activist government under which Americans have lived since the 1930s, when Democrat Franklin Delano Roosevelt created a government that regulated business, provided a basic social safety net, and invested in infrastructure. From the beginning, that government was enormously popular. Both Republicans and Democrats believed that the principle behind it—that the country worked best when government protected and defended ordinary Americans—was permanent..........Read More 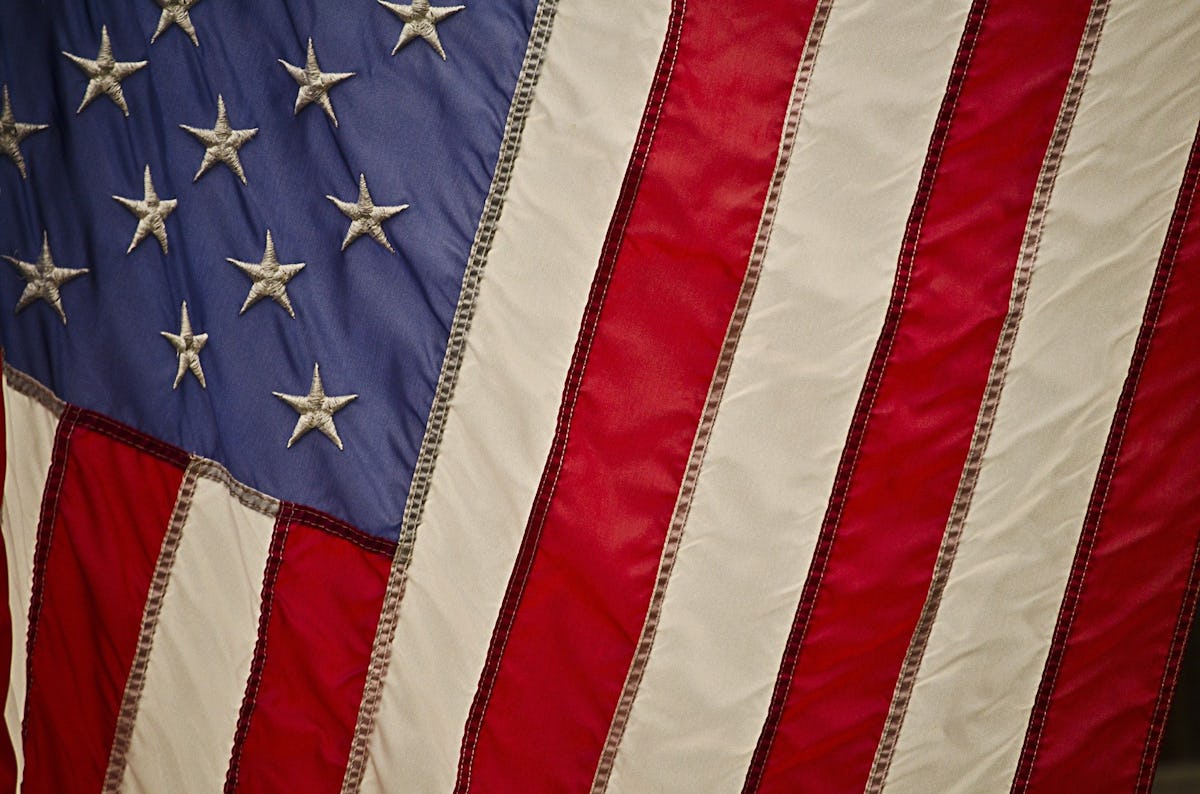 An excellent and comprehensive overview of the historical political process in our country. It highlights how much has been destroyed since the 1920's until today and how much we have to do. Please read it and remember it when you vote. We are running out of time....