Medical debt is a widespread problem in the US. One in five working-age Americans have trouble paying their medical bills, according to a 2016 Kaiser Family Foundation/New York Times survey

RIP Medical Debt was founded in 2014 by two former debt collections executives, Craig Antico and Jerry Ashton.
During their decades in the debt-buying industry, Craig and Jerry had learned of thousands of Americans saddled with unpaid and un-payable medical debt and realized they were uniquely qualified to help these people in need.

They went on to create a unique way to forgive medical debt; they would use donations to buy large bundles of medical debt for a fraction of its price, like debt collectors do, and then forgive that debt with no tax consequences to donors or recipients. Reportedly the debt purchase price averages a penny on the dollar, so, wiping out $100 of medical debt would cost about $1

RIP Medical Debt, is a New York based 501(C)(3) which is focused on helping people who are suffering the crippling medical costs
exacerbated by our broken health care system. The results have been spectacular  —  Nearly $1.4  billion in medical debts  have been eradicated so far, providing financial relief for over 650,000 individuals and families. The organization says it seeks to relieve medical debt for those most in need, meaning people who earn less than two times the federal poverty level, have debt that is 5% or more of their annual income or face insolvency, meaning their debts are greater than their assets.

Click here to find out more about RIP Medical debt. There is also an  article in CNN about this topic. 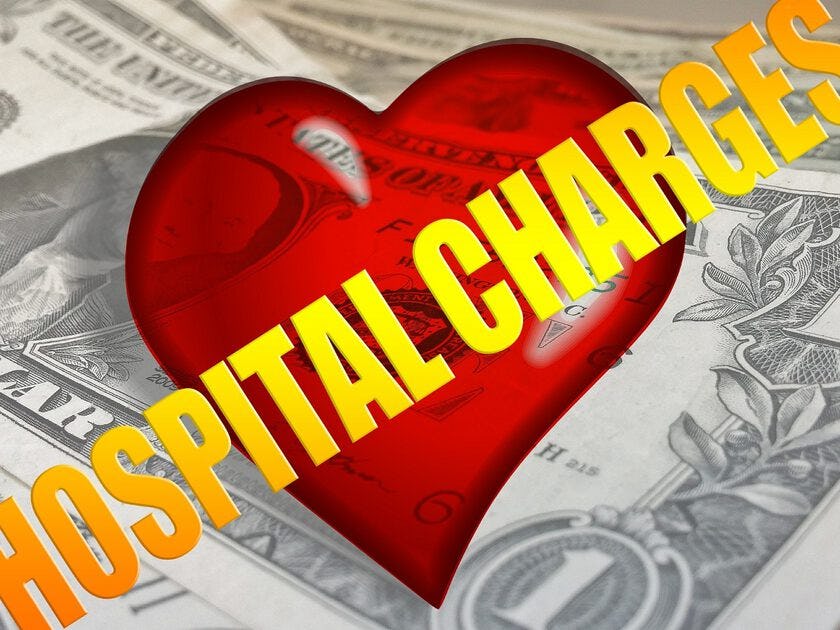 More by News from Around and About

And on July 4, 1776, the Second Continental Congress adopted the Declaration of Independence, declaring: "We hold these truths to be self-evident, that all men are created equal, that they are endowed by their Creator with certain unalienable rights, that among these are Life, Liberty and the Pursuit of Happiness." .........Read more Must-Reads Of The Week Easy-breezy guest writer Rachel Bluth fills you in on a healthy dose of news from this past week. Kaiser Health News
Like Icon 9
Login to Comment Profile NASA Names Headquarters After Mary Jackson, Its First Black Female Engineer The agency will name its Washington, D.C., headquarters after the pioneering scientist whose Space Race-era contributions gained recognition in the 2016 film Hidden Figures. NPR.org
Like Icon 17
Login to Comment Profile
More Community Posts More Posts by News from Around and About