What would it look like to pass asteroid Arrokoth? The robotic New Horizons spacecraft zoomed past Arrokoth in January, 3.5 years after the spacecraft passed Pluto. If this object's name doesn't sound familiar, that may be because the distant, double-lobed, Kuiper-belt object was unofficially dubbed Ultima Thule until recently receiving its official name: 486958 Arrokoth. The featured black and white video animates images of Arrokoth taken by New Horizons at different angles as it zoomed by. The video clearly shows Arrokoth's two lobes, and even hints that the larger lobe is significantly flattened. New Horizons found that Arrokoth is different from any known asteroid in the inner Solar System and is likely composed of two joined planetesimals -- the building blocks of planets as they existed billions of years ago. New Horizons continues to speed out of our Solar System gaining about three additional Earth-Sun separations every year. 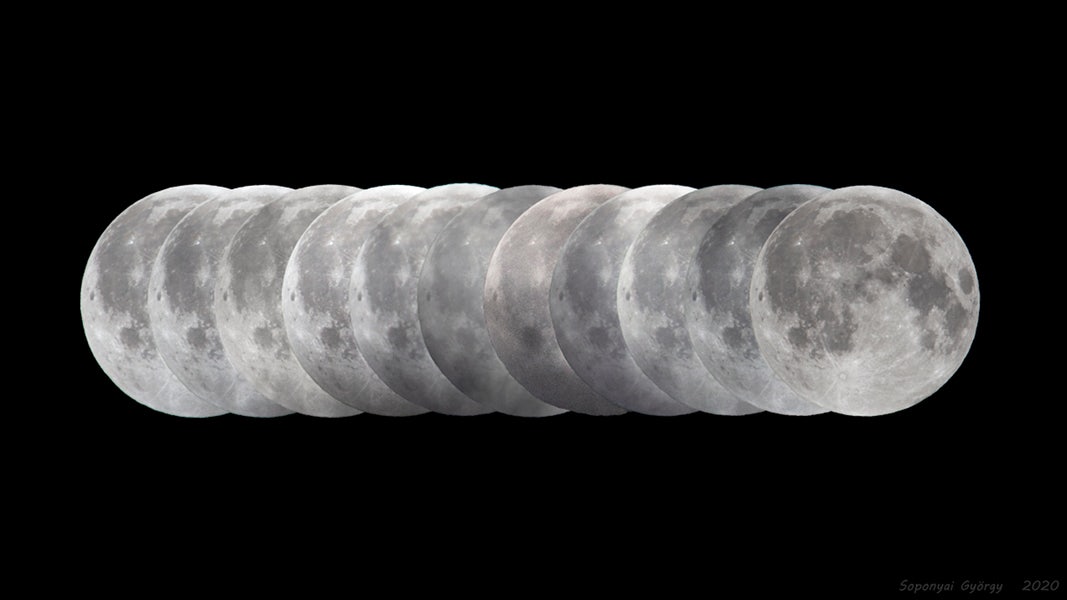 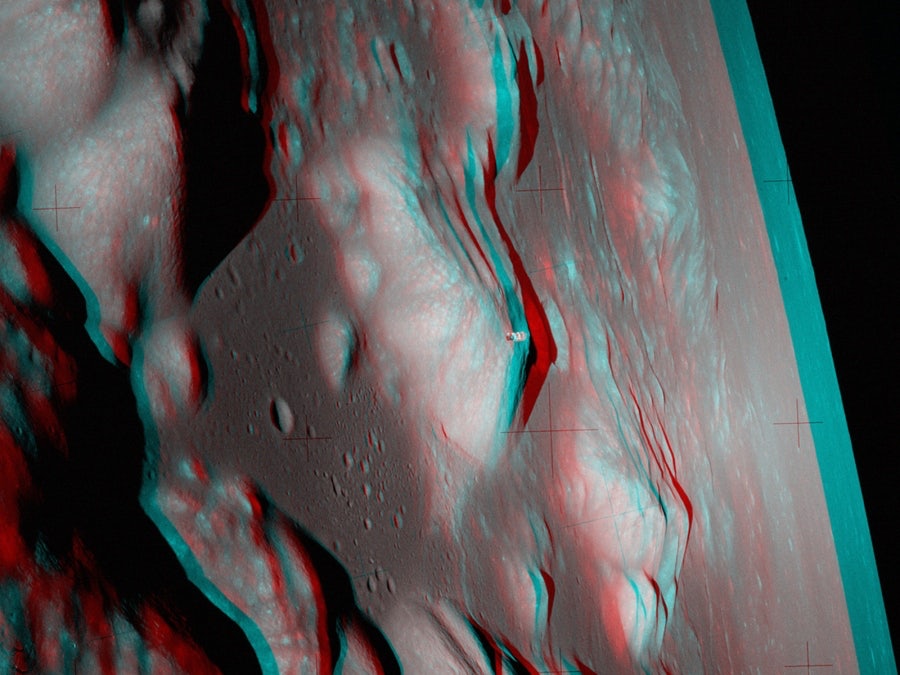