"Earth warming has not been uniform, with some regions warming at a far greater pace. One such region is the Arctic..... which has warmed nearly four times faster than the rest of the world over the past 43 years. This means the Arctic is on average around 3℃ warmer than it was in 1980....... This is alarming, because the Arctic contains sensitive and delicately balanced climate components that, if pushed too hard, will respond with global consequences" ... Read more 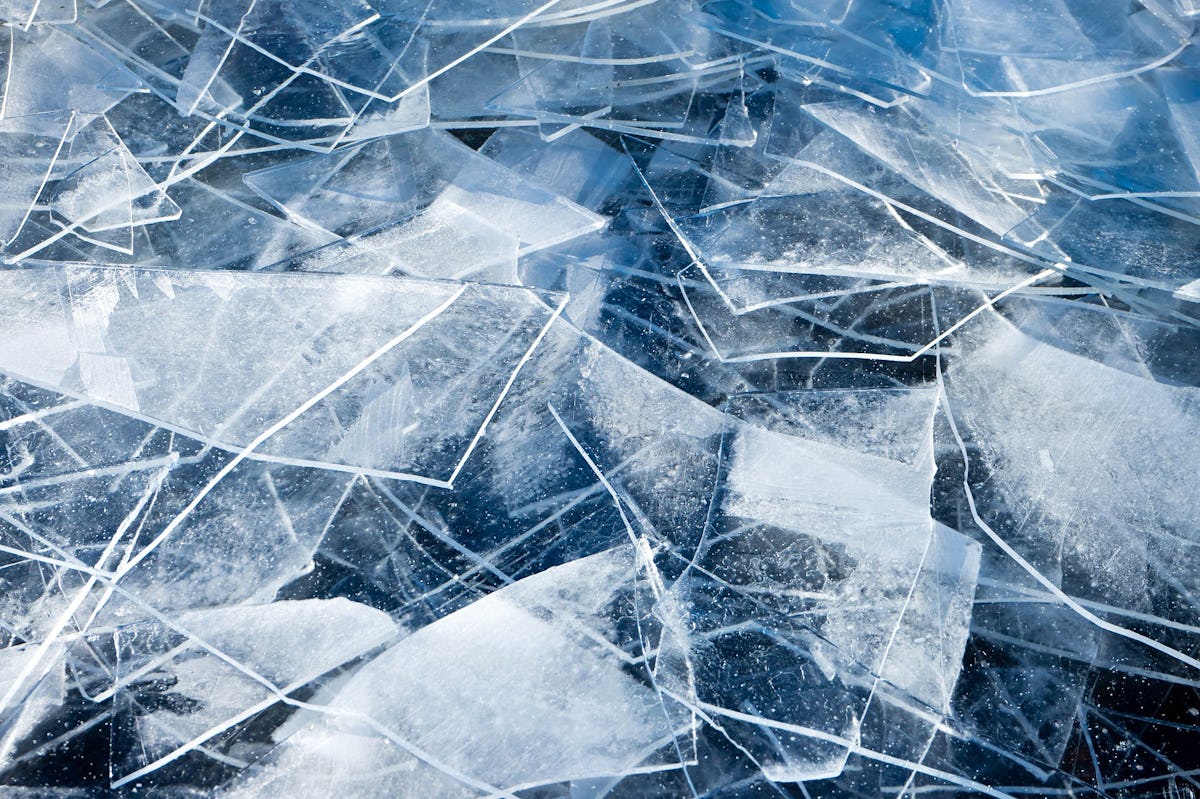