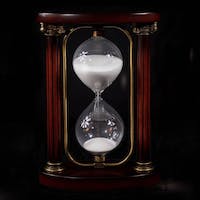 Our beautiful Camano Island has a rich history and has been given many names over the years. "Kal-lut-chin", Macdonough Island, Caamaño, Perry, Crow Island and then Camano.Today, Camano island with two State Parks, roads, much development and thousands of residents is still a beautiful place to visit or to call home.

A bit of history:

The earliest inhabitants of Camano Island were the Kikalos and Snohomish Indians, who used the island for a summer dwelling while gathering seafood and berries. They called it "Kal-lut-chin," which in the language of the indigenous Snohomish tribe means "land jutting into a bay." They used the island as a base during the fishing and shellfish gathering expeditions.

In 1790, The Spanish expedition led by Manuel Quimper Benítez del Pino, a Spanish Peruvian explorer, cartographer, naval officer, and colonial official born in Lima, brought the first Europeans to map the area. It was Quimper's pilot, Juan Carrasco, who sighted the current Admiralty inlet on the west coast of Whidbey Island and thinking it was a bay he named it Ensenada de Caamaño, after the Spanish naval officer Jacinto Caamaño, Captain of the Aranzazu, (Nuestra Senora de Aranzazu) of the Spanish Navy, who explored western waters working out of Spain’s naval base in San Blas, Mexico during the 1700’s, and was the leader of the last great Spanish exploration of Alaska and the Coast of British Columbia but had not come into what was later known as Puget Sound. This was the first time the Caamaño's name had been used to name any o the local geographical points. Two years later, George Vancouver renamed it Admiralty Inlet, after his ultimate Naval commanders, the Board of Admiralty.

In 1838, Lieutenant Charles Wilkes of the United States Navy was given command of a United States exploration to chart western waters, including Puget Sound and the Oregon country. This United States Exploring Expedition marks America's first formal entry into Puget Sound water. It was also to name the areas not previously titled. Lieutenant Wilkes’ selection for this small island, nestled between Whidbey Island to the west and the mainland to the east, was to name it name it Macdonough Island – to honor Master Commandant Thomas Macdonough, captain of the Saratoga during the War of 1812 and his victory of the battle of Lake Champlain. Following that theme, Wilkes named the waters between Macdonough and Whidbey Island, Saratoga Passage after Macdonough’s flagship the “Saratoga”.

In 1847, British navy Captain Kellett of the surveying vessel Herald, reorganized the official British Admiralty charts and dropped the name Macdonough for the island in his effort to restore Spanish names to the area. He renamed the island giving it its present name of Camano Island to honor Lieutenant Don Jacinto Caamaño. who had started his expedition in San Blas, Mexico and explored much of the Pacific Northwest going as far north as what is now Alaska for the Spanish.

As a note of interest, the Caamaño Sound and Caamaño passage in British Columbia were also named in honor of Don Jacinto Caamaño and still maintain the name.

In 1855, in the treaty with local Indians, the first Governor of the Washington Territory, Governor Isaac Stevens, referred to the island as Perry Island. The first Euro-American settlers on the island arrived at the time of the signing of the treaty and began extensive logging operations. Farmers came later and developed the area agriculturally. During the logging era the island was called Crow Island, a name that is sometimes still used by local residents. 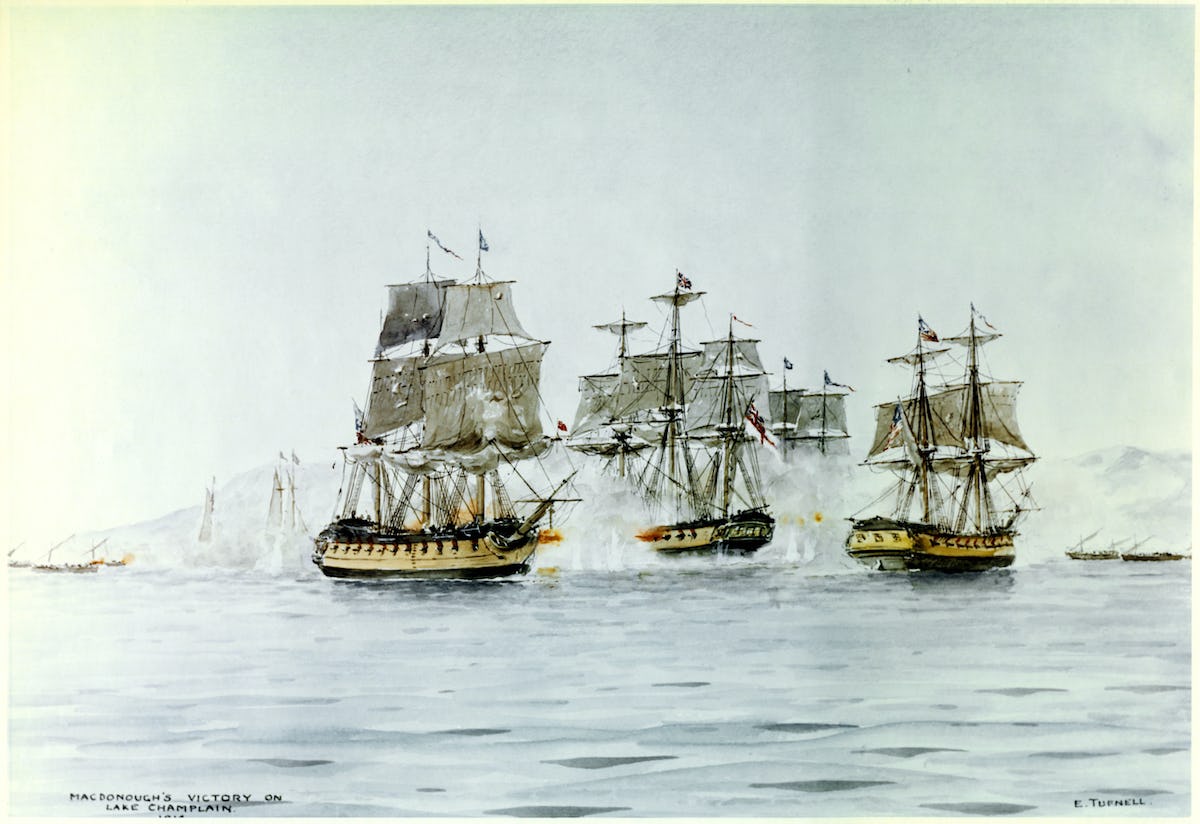 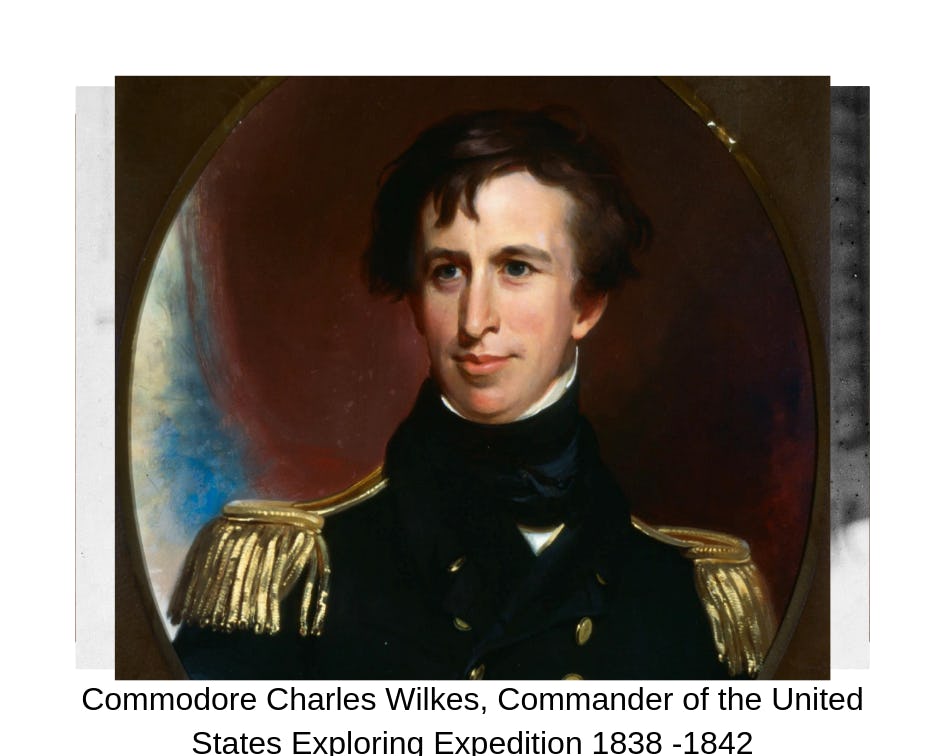 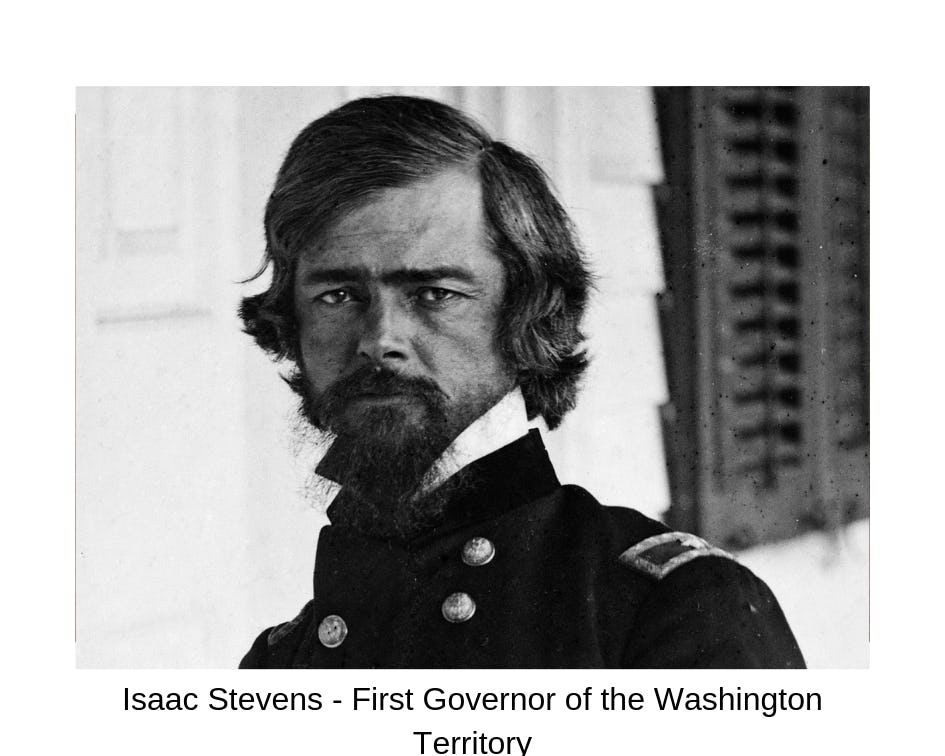 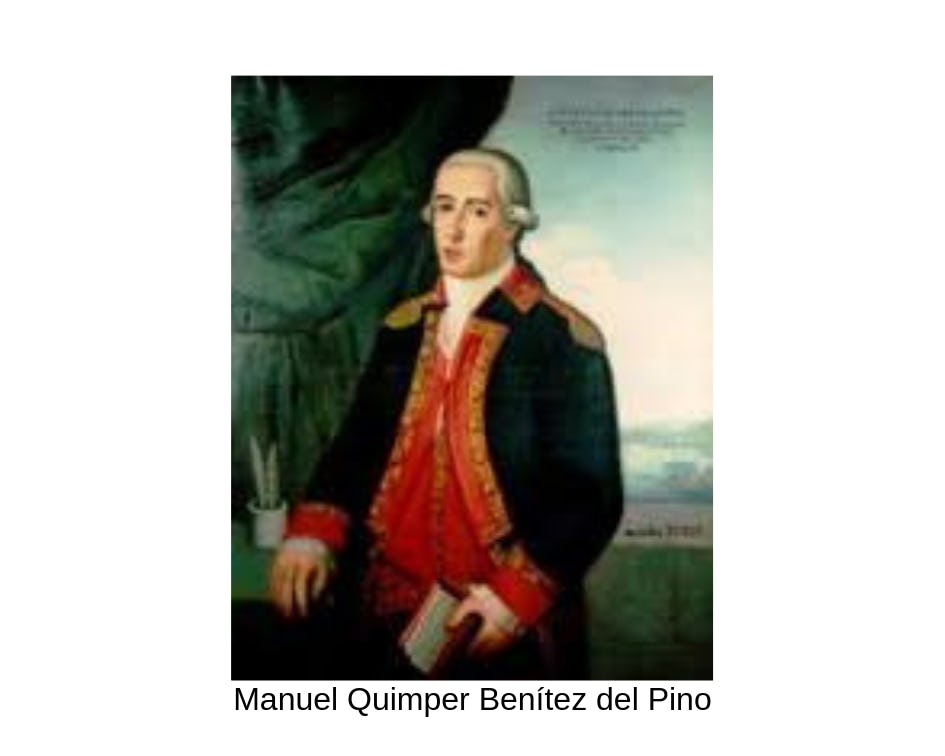