If you’re a savvy investor like myself, no doubt you’ve been sniffing around the cryptocurrency phenomenon, wondering if it’s time to plunk down some of those 20th Century dollars and trade em in on bitcoins. You might even be wondering what exactly cryptocurrency is, possibly googled it, and undoubtedly come away realizing you haven’t got a clue. But then, what is an Andrew Jackson, really? Just cloth with dyes and inks and watermarks. Worth what it says on the bill if everyone keeps believing it’s real even if no gold is sitting in Ft. Knox to back it up. Economics, a faith based religion?

Cryptocurrency, forget about the gold standard. What you got is blockchain. Okay, I know, you don’t actually understand blockchaining. That’s fine, neither do I and neither do most people who own bitcoins or any other cryptomoney. You just know some economists think this is the future of monetary transactions, safer than greenbacks in your bank account some lowlife hacker can empty faster than you can say Bad Password. Bitcoins, well, their password is unhackable, but … if you forget it, no way can you or the hackers get at it, sorry.

But what you do notice is that bitcoins and their brethren virtual cash move up and down in value the way Apple stocks do, a breathtaking hedge against minimum interest rates on your savings. Now, you could ask yourself, before, hopefully, you convert your life investments and 401-K and the pension to bitcoin, what kind of currency can change value 20% in a day, up, down, you just never know. Would you put your money in a bank that offered the potential to drop in value half overnight? 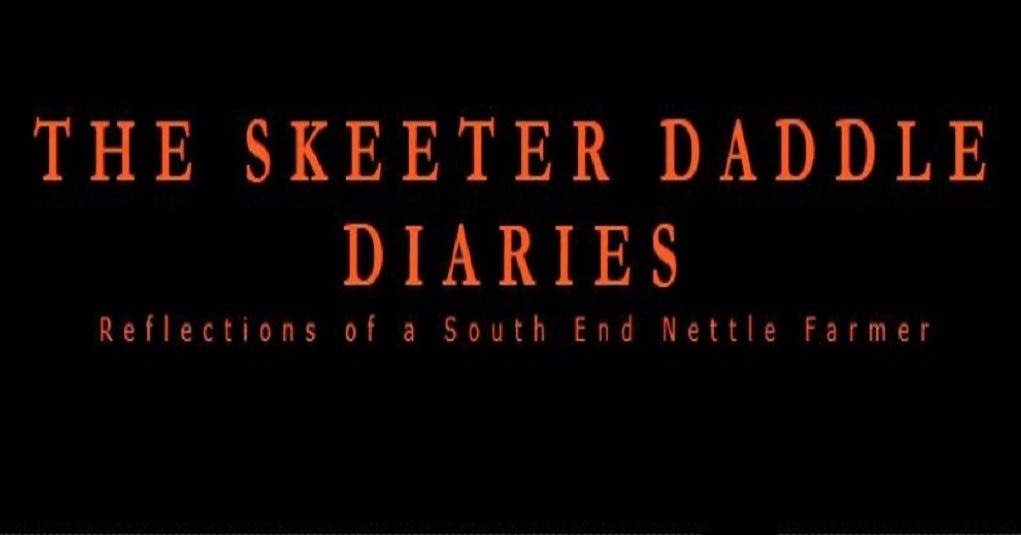