Author’s note: Since it’s almost Valentine’s Day, I thought I would celebrate with a true story about love and romance. Sometimes you never know when or where love will find you, as ts story proves. Their names have been changed out of respect for their privacy but the story is exactly what happened. – tej]

“Pardon me, sir. But do you play bridge?” That’s how it all started. A simple question, posed by a middle-aged woman to a complete stranger. To be more specific, Beth was emboldened to ask this question in Aisle 7 of the grocery store, somewhere between the shampoo section and men’s shaving cream.

“Um, well, uh, yeah, I do”, stammered the elderly man, confused by the query and not sure why this mysterious woman was accosting him in the middle of a store. His name was Ed – a kindly fellow, well into his 80s, with a warm, jovial smile. He was just minding his own business. But Beth was not finished. “My mother plays bridge. Would you like to meet my mother sometime?”

More stammering. More confusion. Mixed with an extra helping of embarrassment. Ed was caught in a deer-in-the-headlights moment. He had no idea what the correct answer was to this audacious inquiry. So, being the gentleman that he was, and not wanting to offend this lady in Aisle 7, he replied, in his noticeably southern drawl, “I dunno. Well, um, I guess that would be ahhhlrahhht.”

Apparently by “sometime,” Beth meant NOW. Because before Ed had time to ask her name, she was on the phone with her mom. “Mom, meet Ed. Ed, meet my mom, Margaret.” And then she handed the phone to Ed and walked away. Suddenly there were now two deer caught in the headlights – and neither of them knew what to say. Margaret wanted to say, “Beth, why are you trying to embarrass me? Hang up this phone this instant!” But Margaret was raised to be polite and instead told Ed, “What a pleasure it is to make your acquaintance,” hoping this awkward situation would be over quickly, never to be discussed again.

An agonizing two minutes later, Beth returned, relieved Ed of the phone, and gleefully said to her mom, “Doesn’t he sound great?” The next sound Ed heard was CLICK! Beth had just taken a photo – of him – to bring back to her mom. Beth took down his number and thanked him for his time. And poof! She was gone. Ed was confused. Very confused. What exactly just happened? Who was that woman? And what was it I was looking for in Aisle 7 anyway?

“Jessica, I think I just found a man for mom”, shouted Beth into her phone, as she exited the grocery store. Her sister was the less impulsive of the two. “What are you up to now?” she asked in a concerned, slightly disapproving tone. Their mom – Margaret – was a sweet elderly woman who had lost the one and only love of her life, Arthur, after almost four decades of marriage. He had passed away a couple of years before due to illness. Margaret was getting by, but Beth could see that the sparkle in her mom’s eyes had been gone for quite some time. Margaret was strikingly good-looking, despite her years, with a full head of smooth, silvery hair and a gentle smile that belied the sadness she felt now that her best friend was gone.

That did not sit well with Beth. So, without running it past Margaret, of course, she decided that her mom needed a man in her life. And apparently, what better place to find that man than in Aisle 7 of the local IGA? Beth drove to her mom’s house, a good 25 miles away.to show her the photo of Ed. “Mom, what do you think? Isn’t he adorable?”  Beth was on a mission, explaining how Ed played bridge – “just like you, mom – oh, and he wants to meet you – in person!”

Margaret was completely flummoxed. What exactly was she supposed to do?  After all, she had not been on a date with anyone but her husband in almost forty years. And it had only been a couple years since Arthur’s passing. Surely it was too soon. But Beth would have none of it. “Mom, Ed seems like a very nice man. And he has a charming southern accent and a kind smile. What do you have to lose?”

It took some time before Margaret got up the courage to say OK – and even longer for Ed to work up the courage to call her. A full month went by before they finally met. Ed showed up on a Sunday afternoon in front of Margaret’s home. There she was, sitting on her front porch in her nicest Sunday dress. Ed saw her and was smitten the moment their eyes met. “She was so beautiful. I felt like I was looking at Marilyn Monroe,” Ed gushed about their first encounter.

Ed thought Margaret was sweet and kind, and beautiful. He was right on all counts, of course. And Margaret liked Ed too, even his shiny bald head and his accent – which turned out to be from Arkansas. She thought he was the perfect gentleman. And no, Ed did not kiss her on their first date – as much as he wanted to, because, well, he was a gentleman. That date was almost two years ago. Ed and Margaret are still courting. And very much in love. But they are not ready to get married because, well, they want to take things slowly. Margaret’s cat Patches has given the green light, though, as she sits on Ed’s lap whenever he comes over to play bridge.

So, if you have lost your one true love in life for whatever reason, Ed and Margaret are here to tell you, don’t give up all hope. They will be the first to say that sometimes love can blossom again, even when you least expect it, no matter how many years have gone by. And sometimes it just might find you in the most unlikely of places, between shampoo and shaving cream in Aisle 7.

That’s the view from the bleachers. Perhaps I’m off base.

To learn more about Tim Jones go to: www.viewfromthebleachers.net/about

More by View from the Bleachers by Tim Jones

Click the image below to read Tim Jone's article 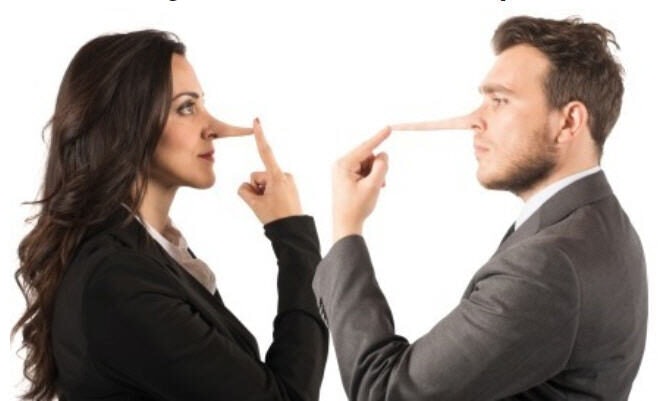 A wise man once said, If a man’s wealth be measured in grains of rice, he could hold all the riches of the world in his hands. Okay, so that man was an idiot. He was also my Uncle Larry, and he died penniless – unless you count the 850 boxes of Minute Rice found in his basement after his funeral................. Read the complete article at View from the Bleachers 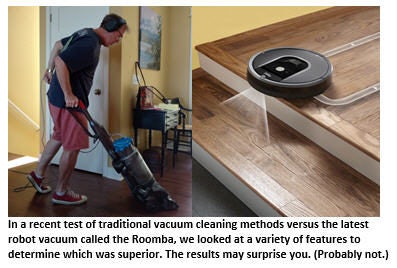