Large galaxies grow by eating small ones. Even our own galaxy engages in a sort of galactic cannibalism, absorbing small galaxies that are too close and are captured by the Milky Way's gravity. In fact, the practice is common in the universe and illustrated by this striking pair of interacting galaxies from the banks of the southern constellation Eridanus, The River. Located over 50 million light years away, the large, distorted spiral NGC 1532 is seen locked in a gravitational struggle with dwarf galaxy NGC 1531 (right of center), a struggle the smaller galaxy will eventually lose. Seen edge-on, spiral NGC 1532 spans about 100,000 light-years. Nicely detailed in this sharp image, the NGC 1532/1531 pair is thought to be similar to the well-studied system of face-on spiral and small companion known as M51. 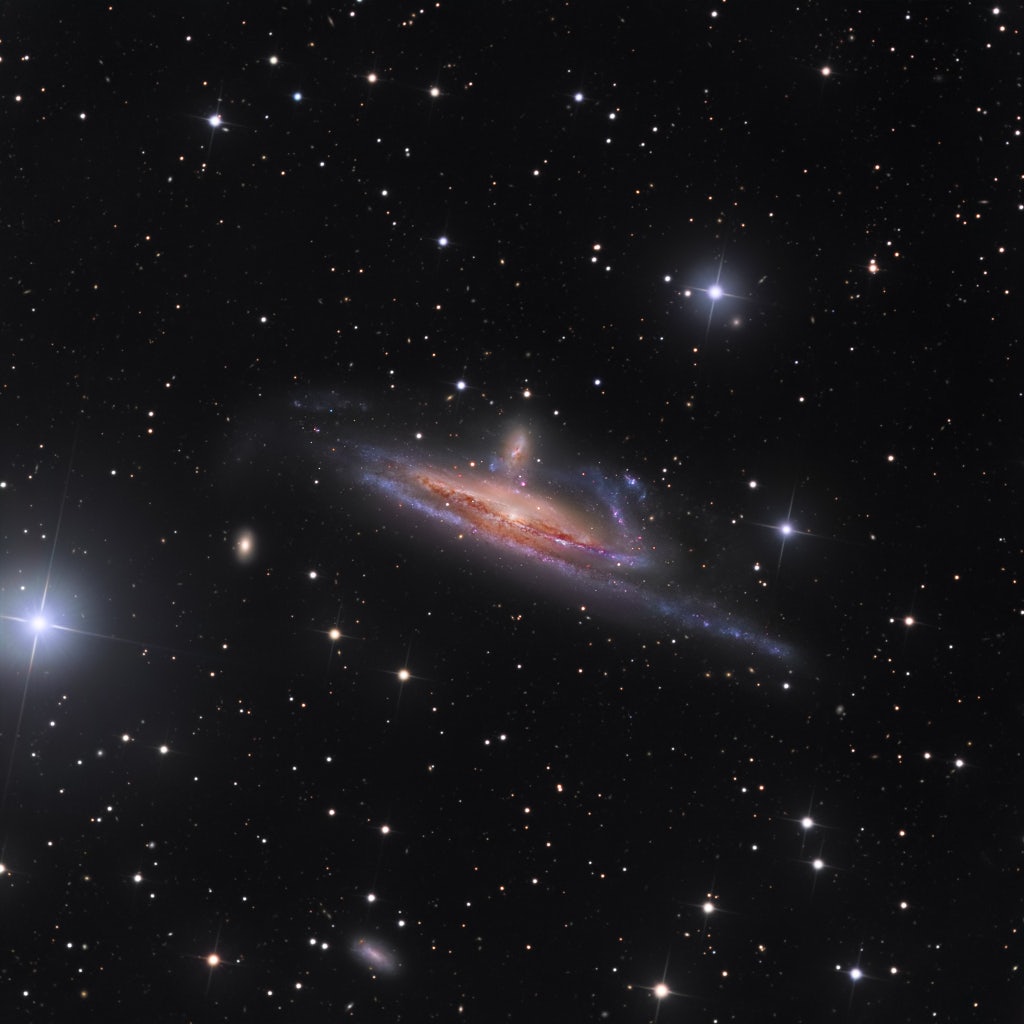 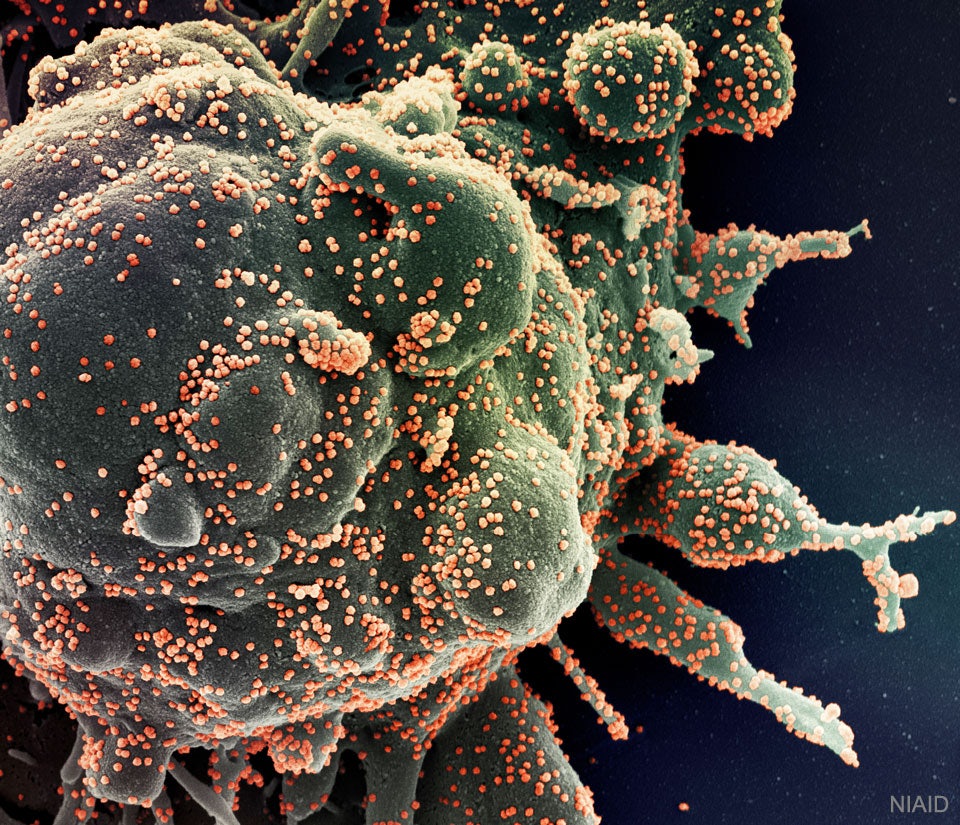 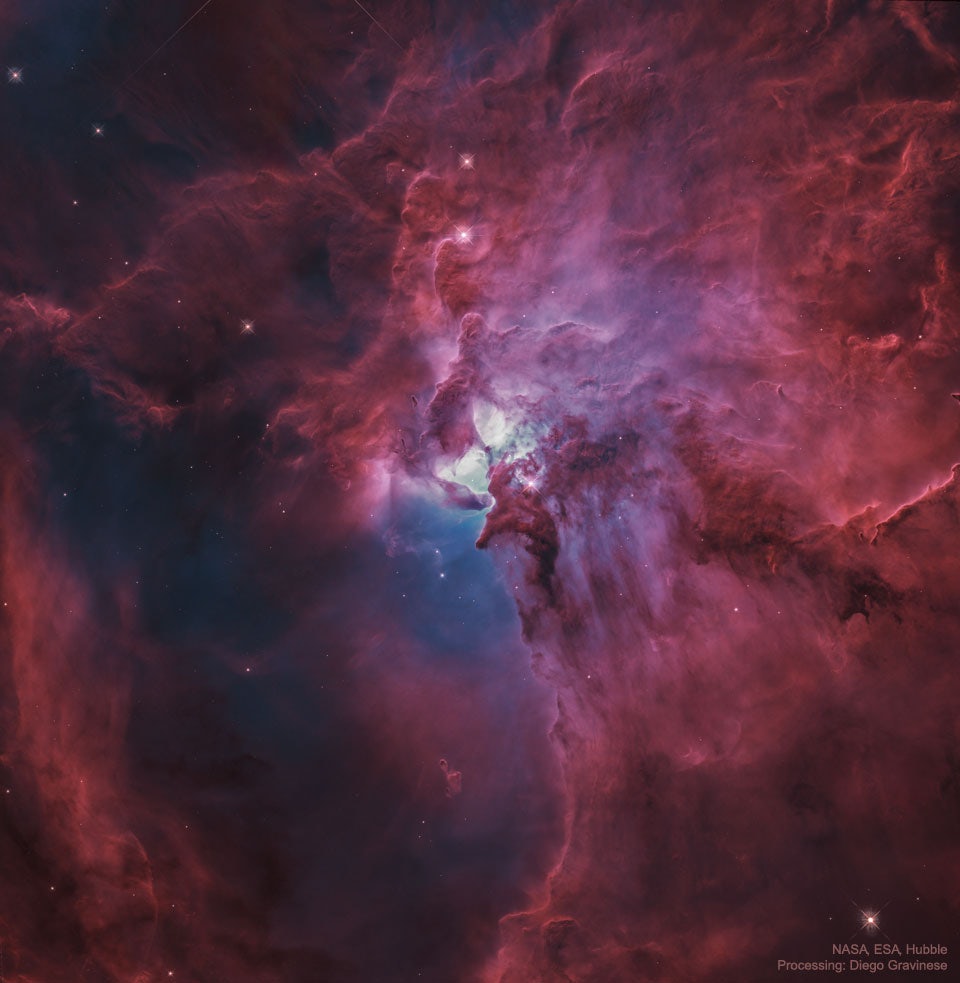