What's happening to these spiral galaxies? Although details remain uncertain, there sure seems to be a titanic battle going on. The upper galaxy is labelled UGC 1810 by itself, but together with its collisional partners is known as Arp 273. The overall shape of the UGC 1810 -- in particular its blue outer ring -- is likely a result of wild and violent gravitational interactions. The blue color of the outer ring at the top is caused by massive stars that are blue hot and have formed only in the past few million years. The inner part of the upper galaxy -- itself an older spiral galaxy -- appears redder and threaded with cool filamentary dust. A few bright stars appear well in the foreground, unrelated to colliding galaxies, while several far-distant galaxies are visible in the background. Arp 273 lies about 300 million light years away toward the constellation of Andromeda. Quite likely, UGC 1810 will devour its galactic sidekicks over the next billion years and settle into a classic spiral form. 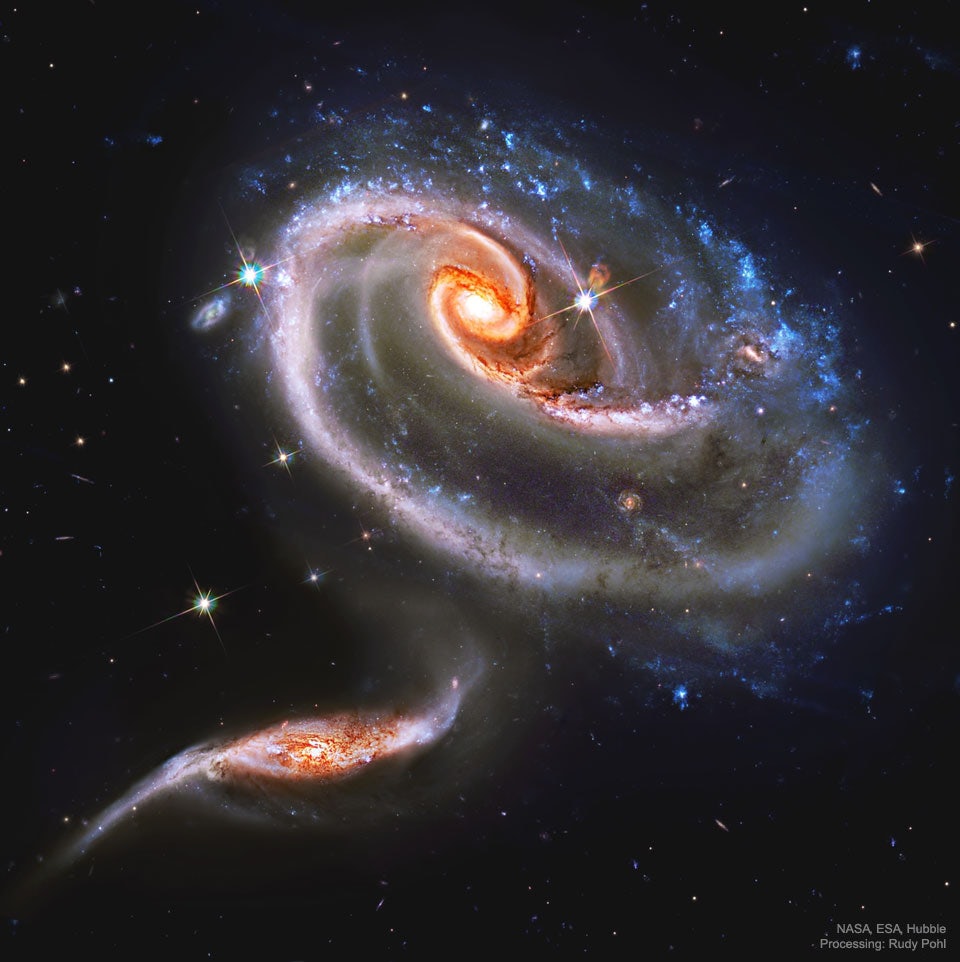 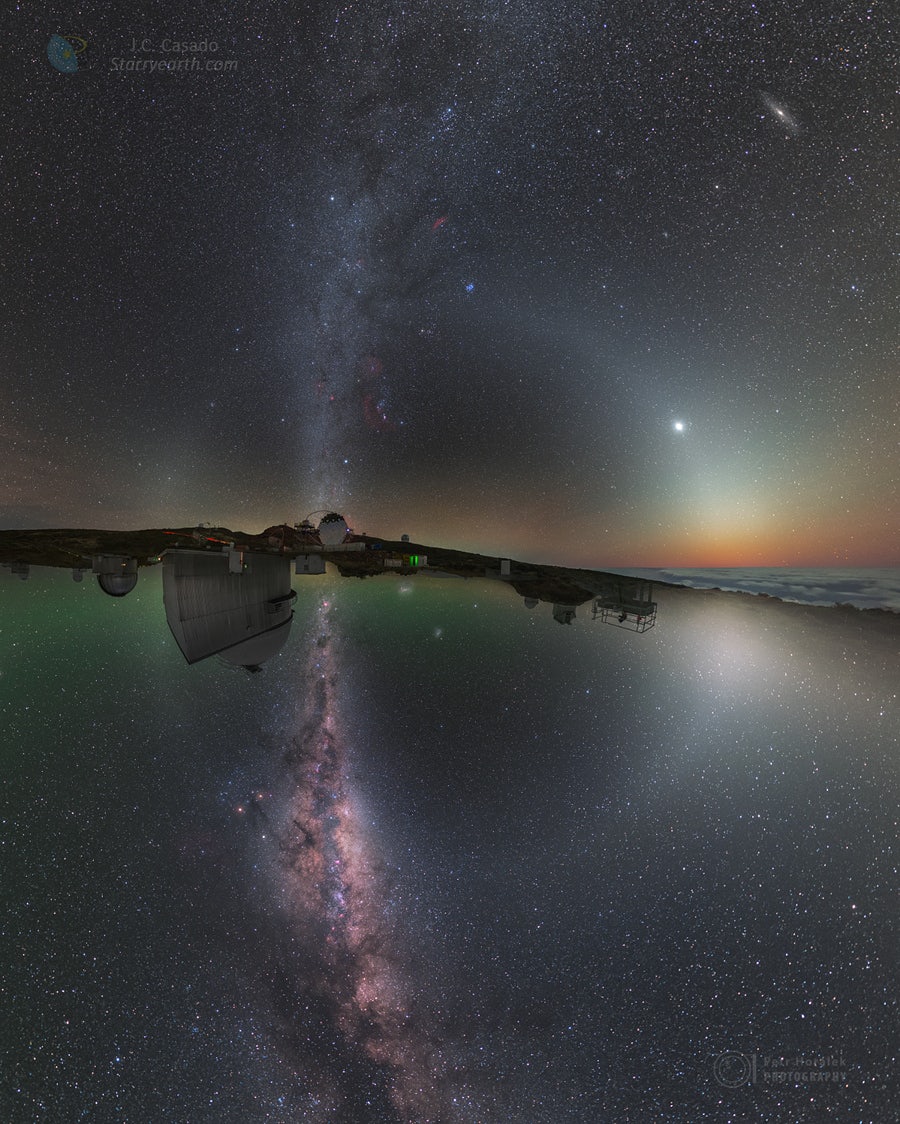 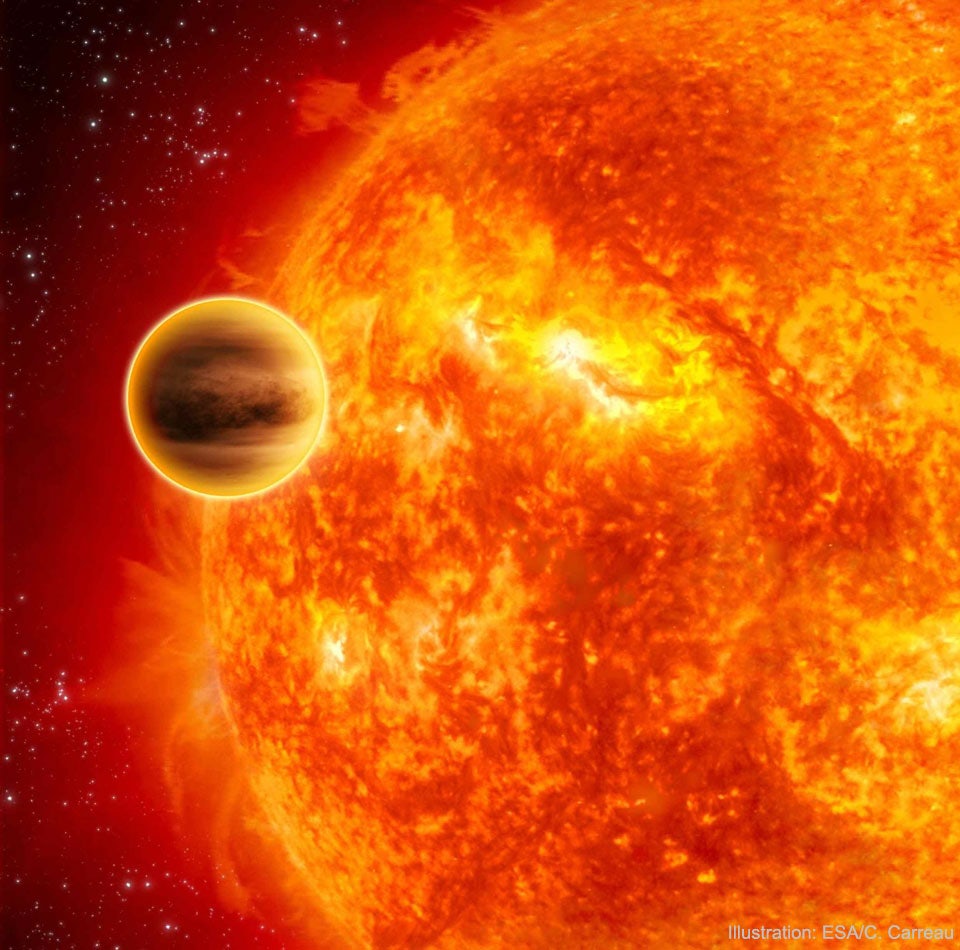