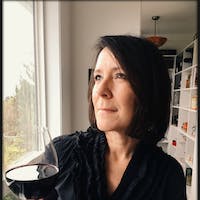 I’ve been noticing an appealing trend on wine shelves lately - more and more Barbera. This lovely wine is easy to drink and easy to pair with food. Because it is so “quaffable,” Barbera is also a safe bet when selecting wine to take to a dinner party.

My admiration for Barbera began in 2007 when I moved to Italy for 3 years and became a big fan of the wine and food of “Bella Italia.” Last year, I visited friends who are grape growers in California and rekindled my fondness of Barbera tasting various styles throughout Amador and El Dorado Counties.

Barbera’s origins come from the Piedmont region in Italy and is the most widely planted grape of that region. Barbera, a high acid, low tannin grape was generally reduced to use as a “filler.” It wasn’t until the 1980’s, when Barbera was treated to barrel ageing, that it’s virtues emerged and it became a stand-alone wine. By barrel ageing the wine, tannins increase and the wine becomes fuller bodied. Barbera varies greatly but usually showcases red fruit (cherry, currant, raspberry) and can have nuances of chocolate, licorice, fig and toast.

The three Italian DOC’s (Denominazione di Origine Controllata) of Barbera are Barbera d’Asti, Barbera d’Alba and Barbera del Monferrato. The Barbera from Asti and Alba are probably the best versions and what I recommend if trying for the first time. Barbera is also widely grown in California, specifically booming in the Sierra Foothills region.

Keep a watchful eye on Barbera; it will soon be a bona fide member of the popular crowd. 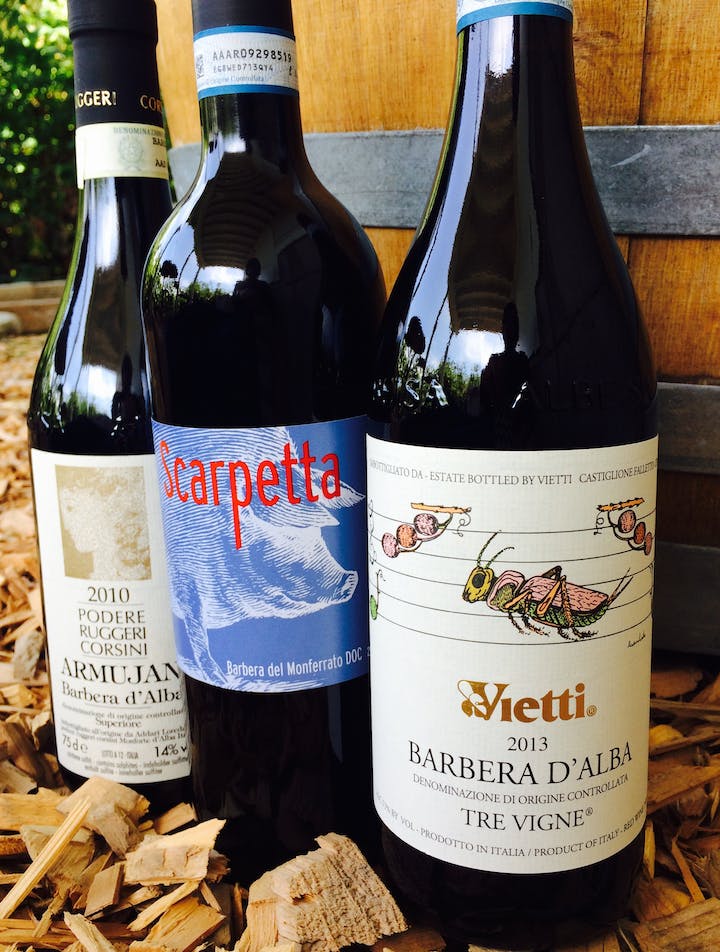 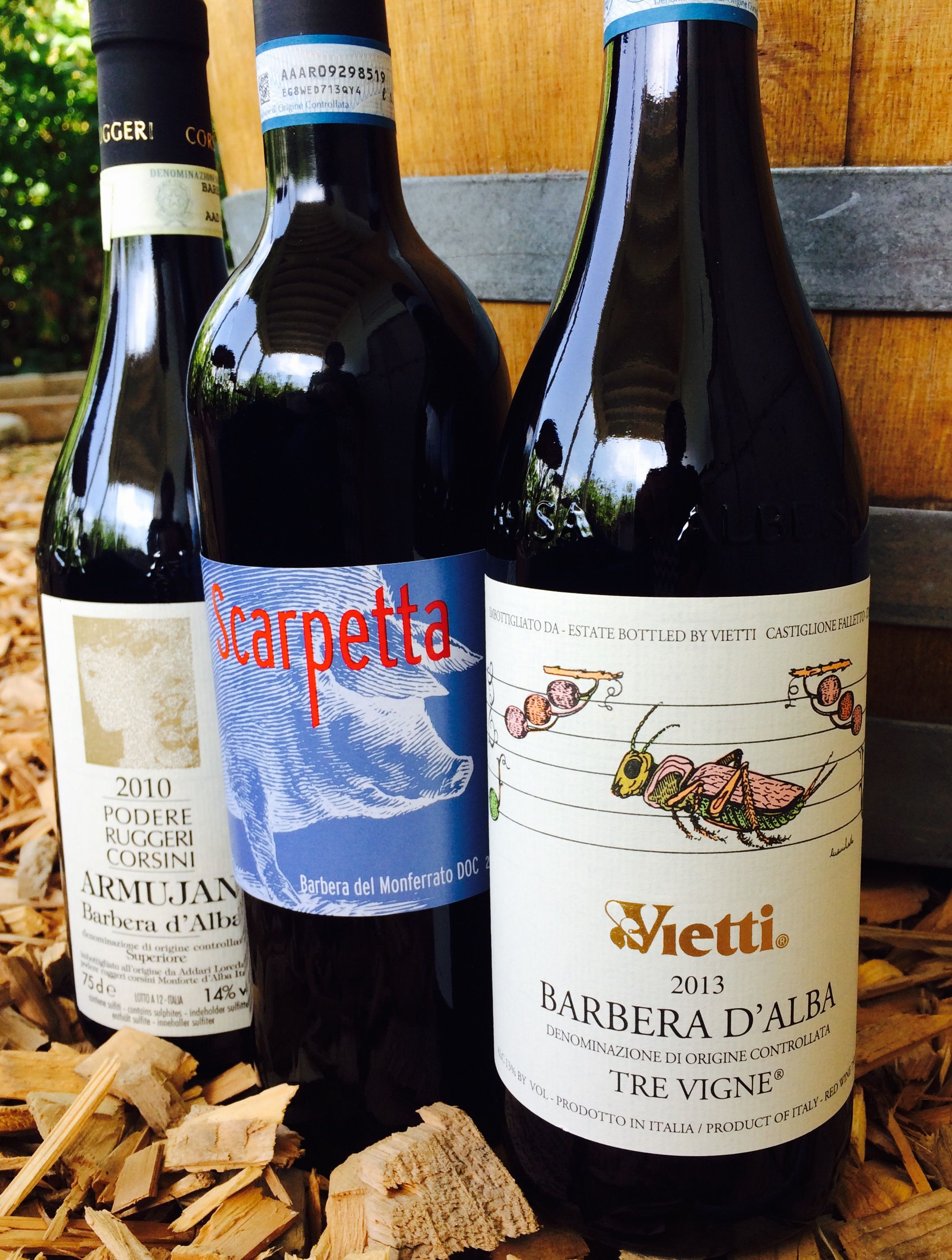