Paul Gauguin or Eugène Henri Paul Gauguin (1848–1903) was one of the most influential Post-Impressionist artists. Gauguin's experimental use of color and stark contrasts spearheaded the Synthetism movement, which regarded form and color as equally important. Most of his paintings depict people or landscapes from French Polynesia since he spent many years in that region in search of inspiration. His artistic experiments influenced many avant-garde movements in the early 20th century as well as modern artists such as Pablo Picasso and Henri Matisse. 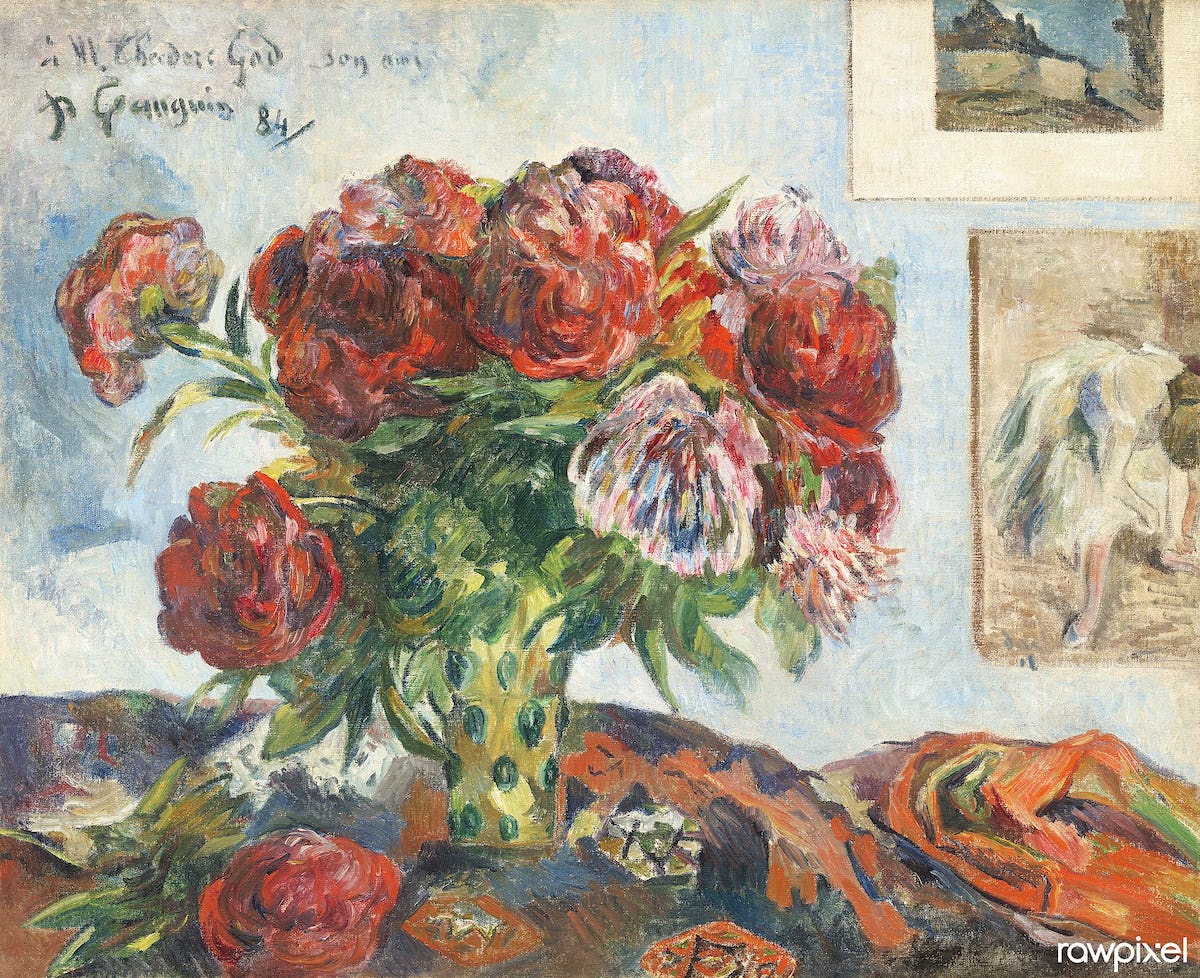