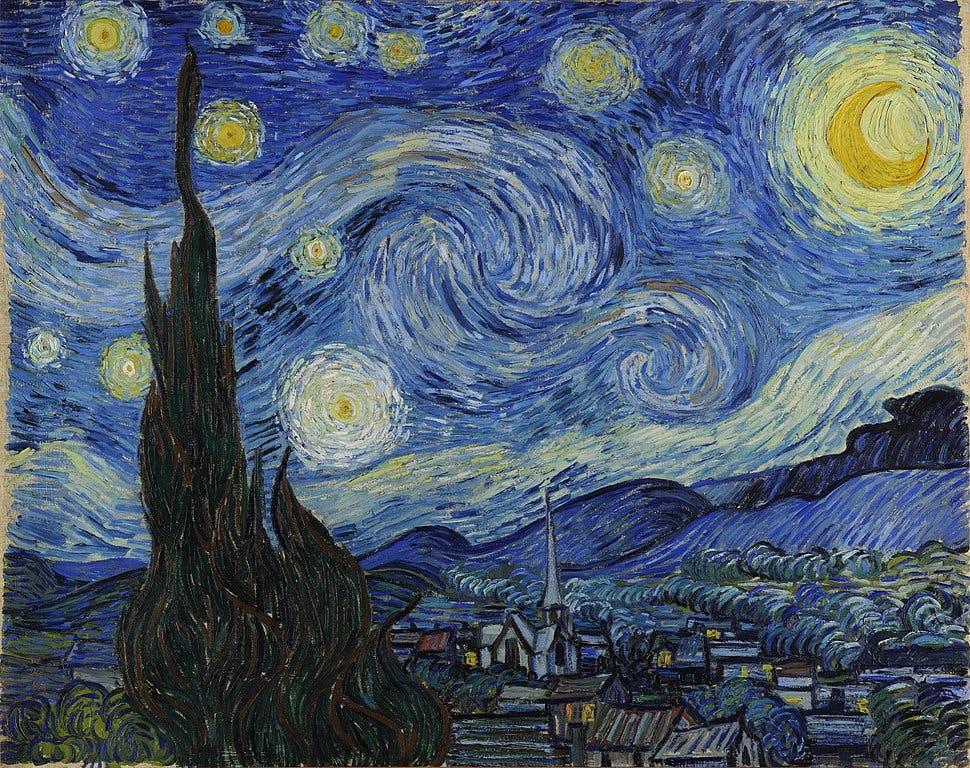 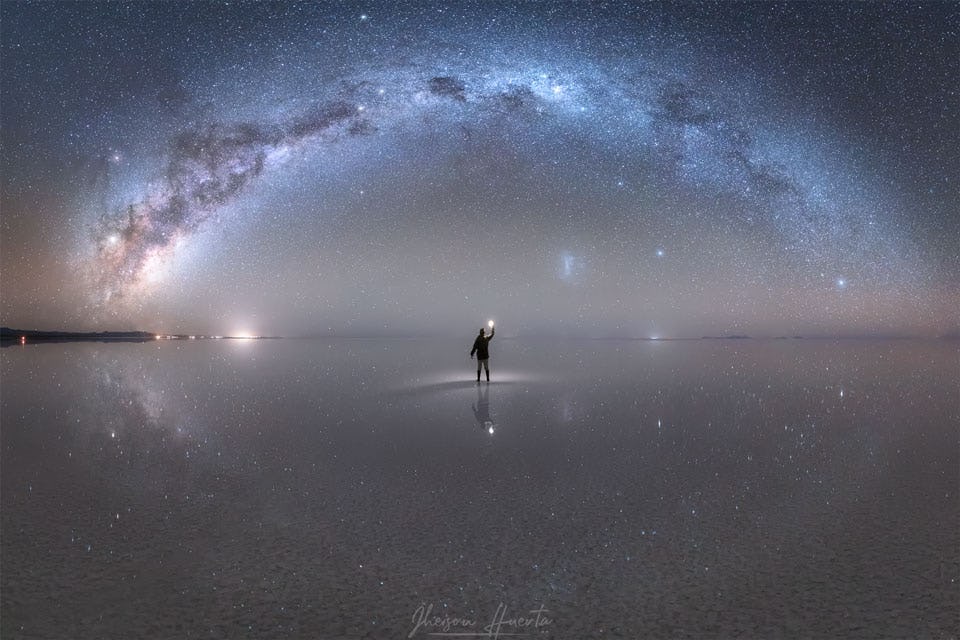 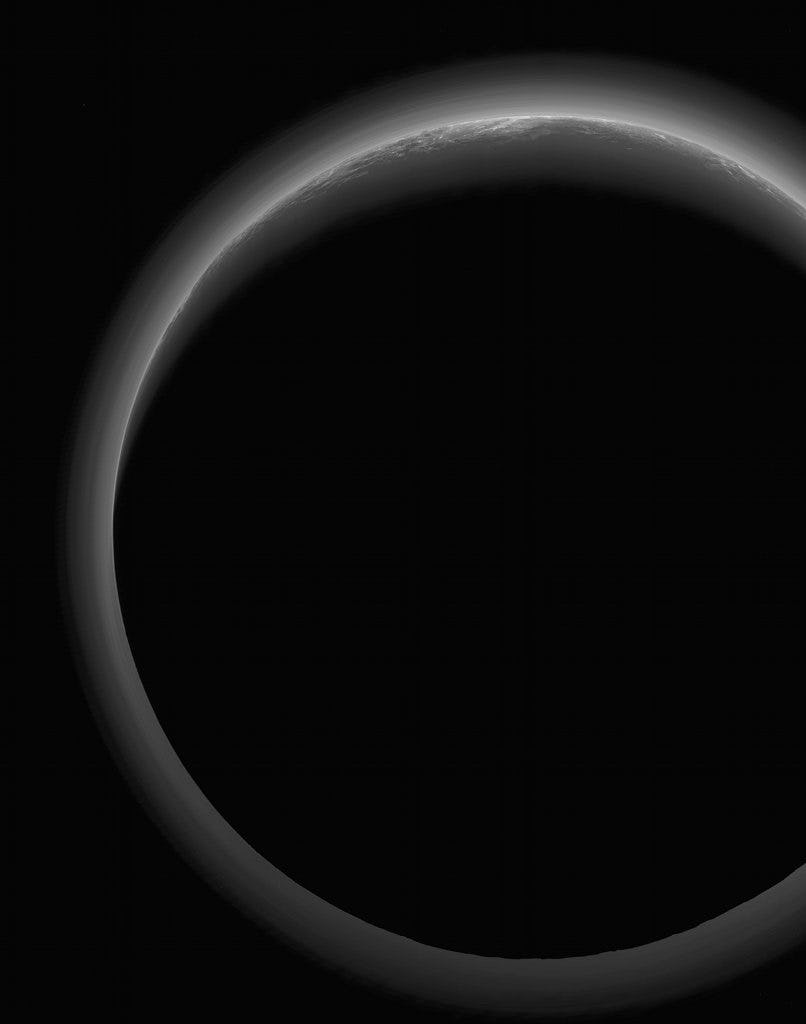 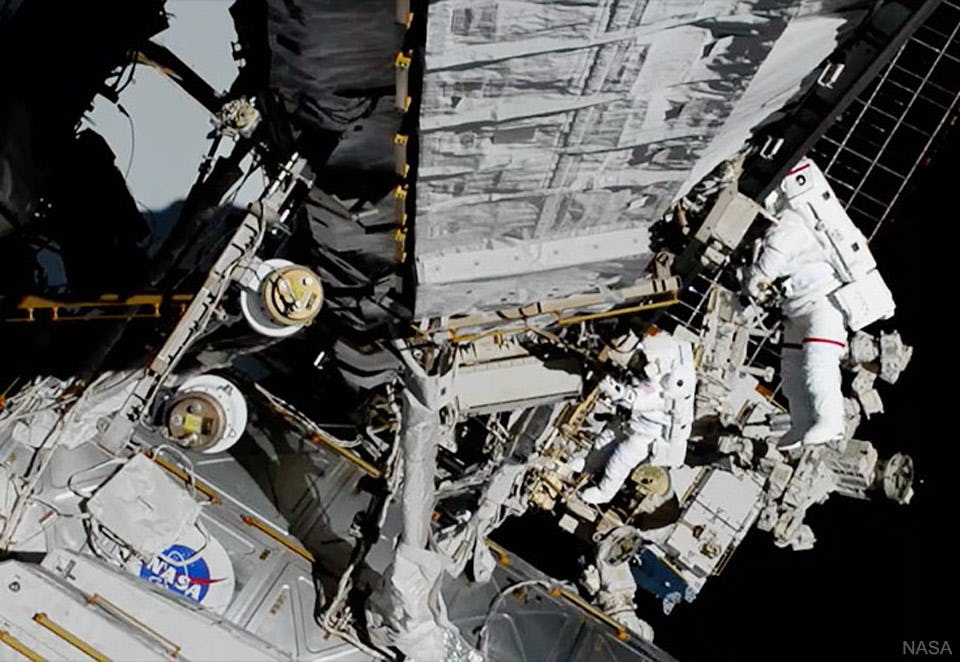 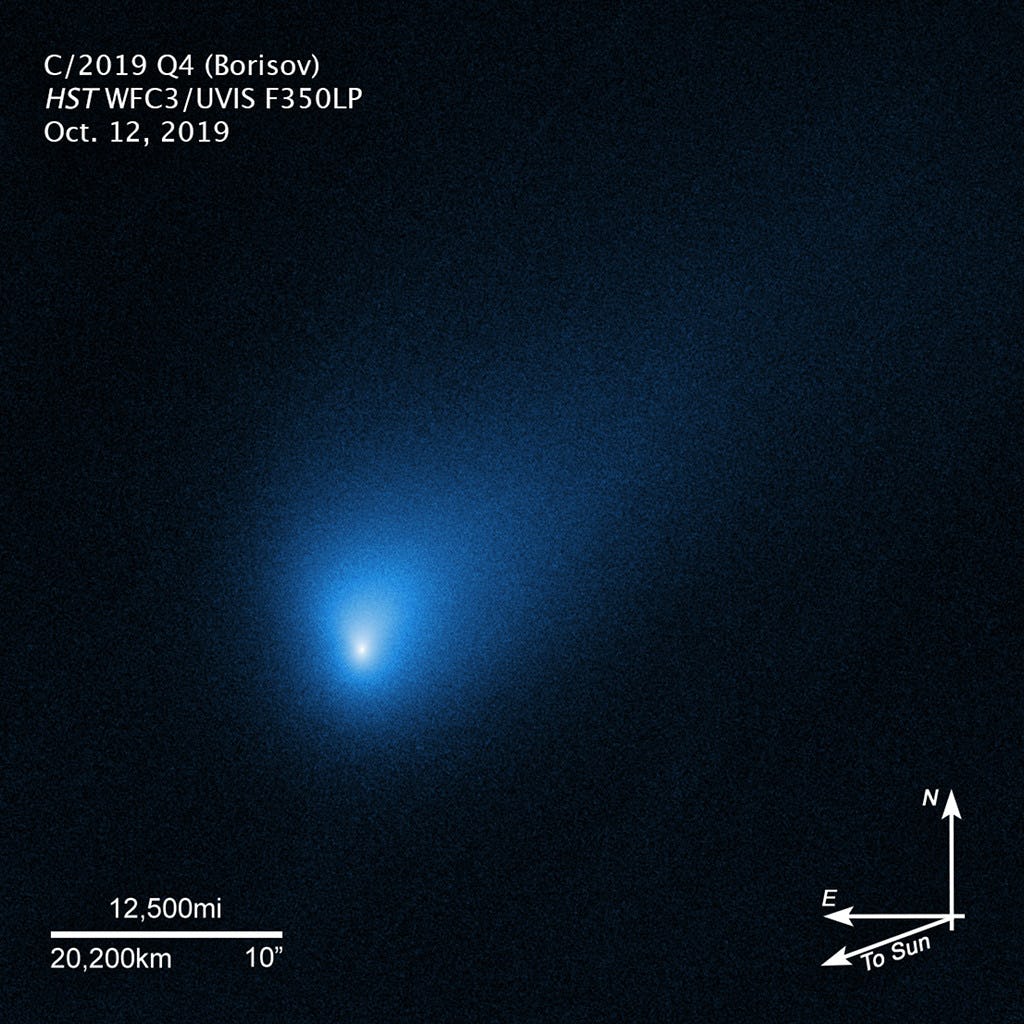 On July 29, 2011 the Cassini spacecraft's narrow-angle camera took this snapshot and captured 5 of Saturn's moons, from just above the ringplane. Left to right are small moons Janus and Pandora respectively 179 and 81 kilometers across, shiny 504 kilometer diameter Enceladus, and Mimas, 396 kilometers across, seen just next to Rhea. Cut off by the right edge of the frame, Rhea is Saturn's second largest moon at 1,528 kilometers across. So how many moons does Saturn have? Twenty new found outer satellites bring its total to 82 known moons, and since Jupiter's moon total stands at 79, Saturn is the Solar System's new moon king. The newly announced Saturnian satellites are all very small, 5 kilometers or so in diameter, and most are in retrograde orbits inclined to Saturn's ringplane. You can help name Saturn's new moons, but you should understand the rules. Hint: A knowledge of Norse, Inuit, and Gallic mythology will help. 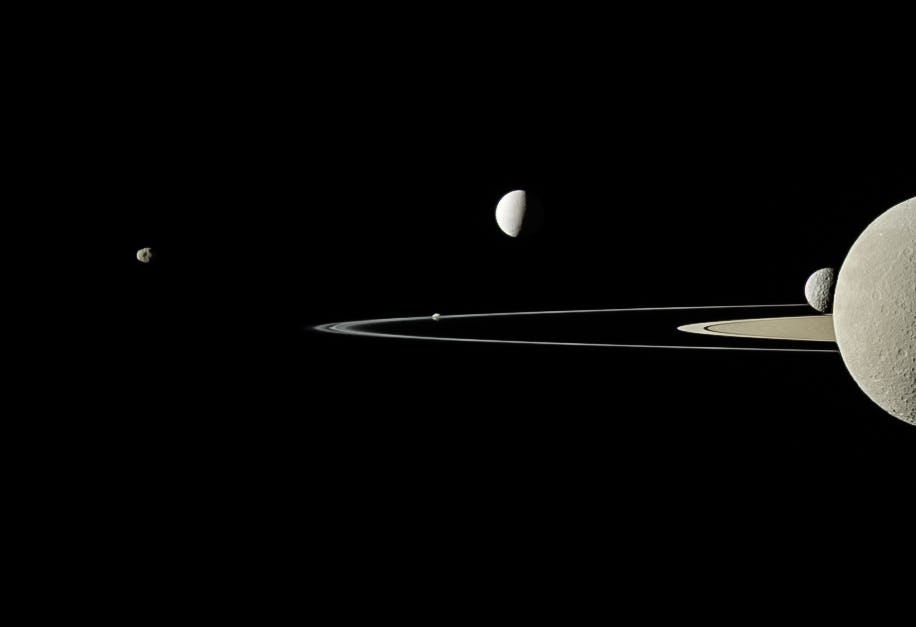 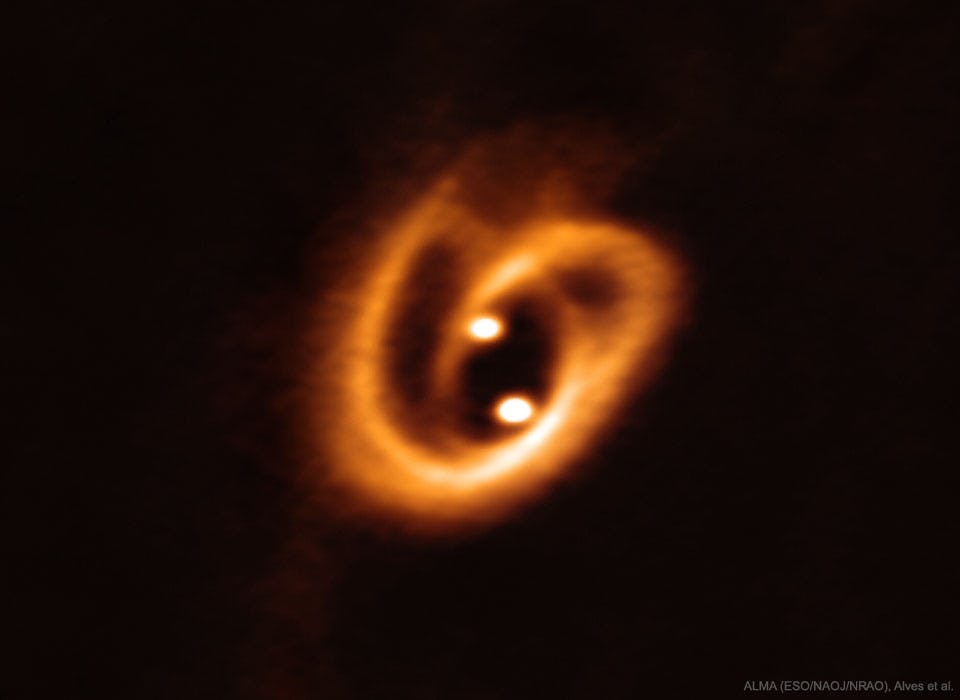 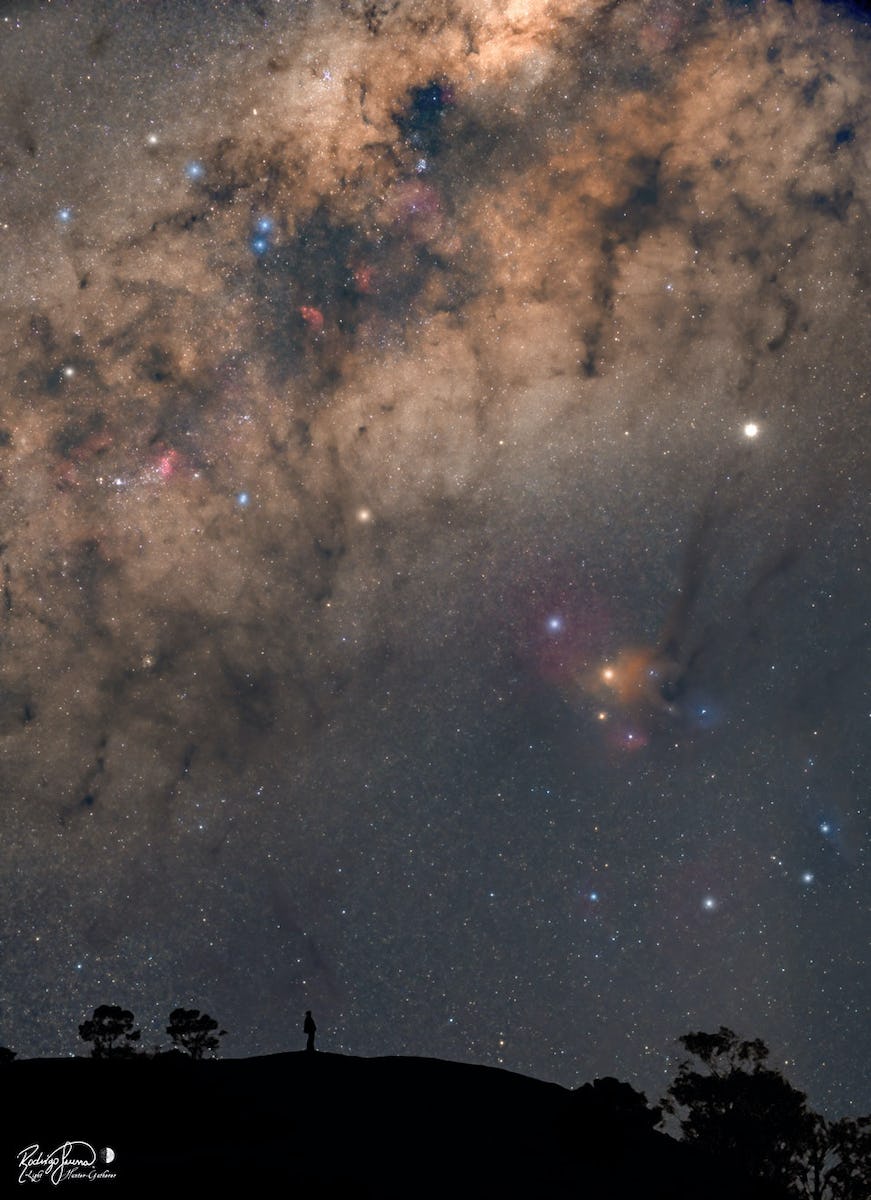 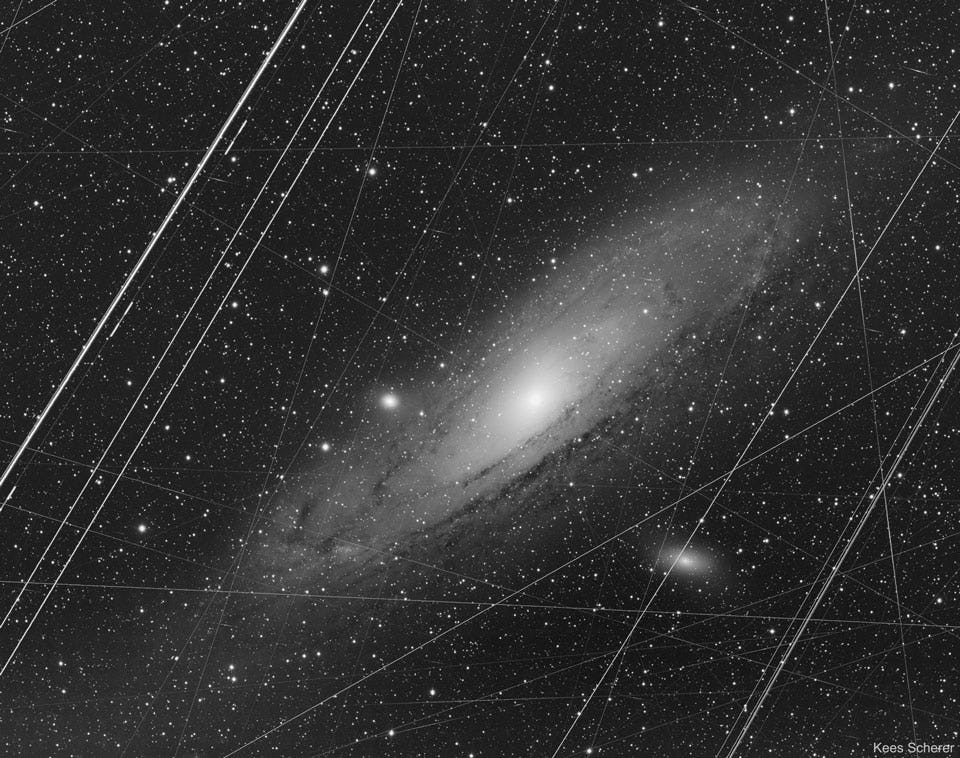 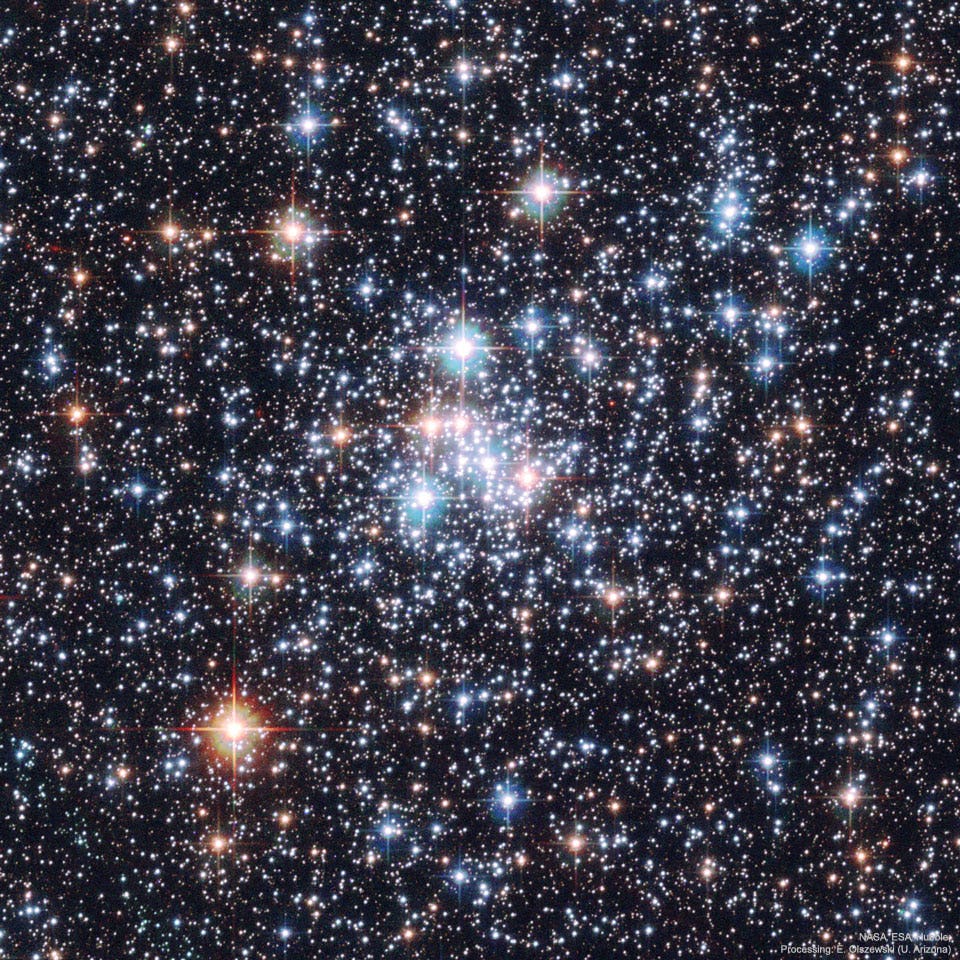