Big, beautiful, barred spiral galaxy NGC 1300 lies some 70 million light-years away on the banks of the constellation Eridanus. This Hubble Space Telescope composite view of the gorgeous island universe is one of the largest Hubble images ever made of a complete galaxy. NGC 1300 spans over 100,000 light-years and the Hubble image reveals striking details of the galaxy's dominant central bar and majestic spiral arms. In fact, on close inspection the nucleus of this classic barred spiral itself shows a remarkable region of spiral structure about 3,000 light-years across. Like other spiral galaxies, including our own Milky Way, NGC 1300 is thought to have a supermassive central black hole. 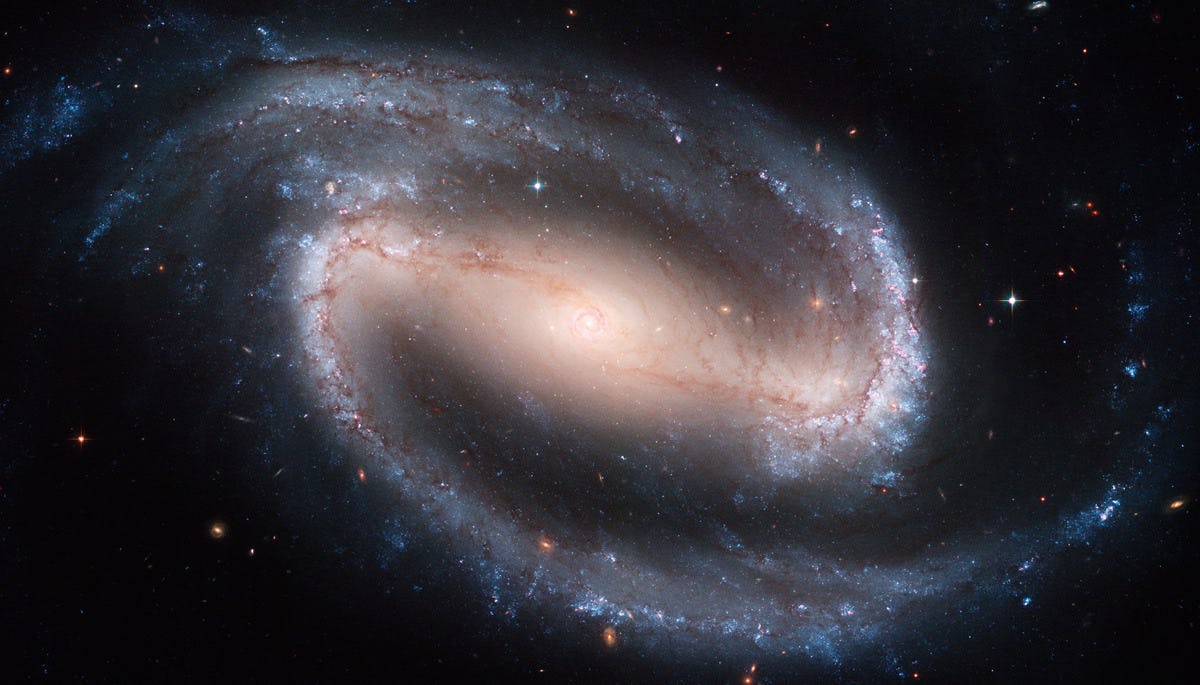 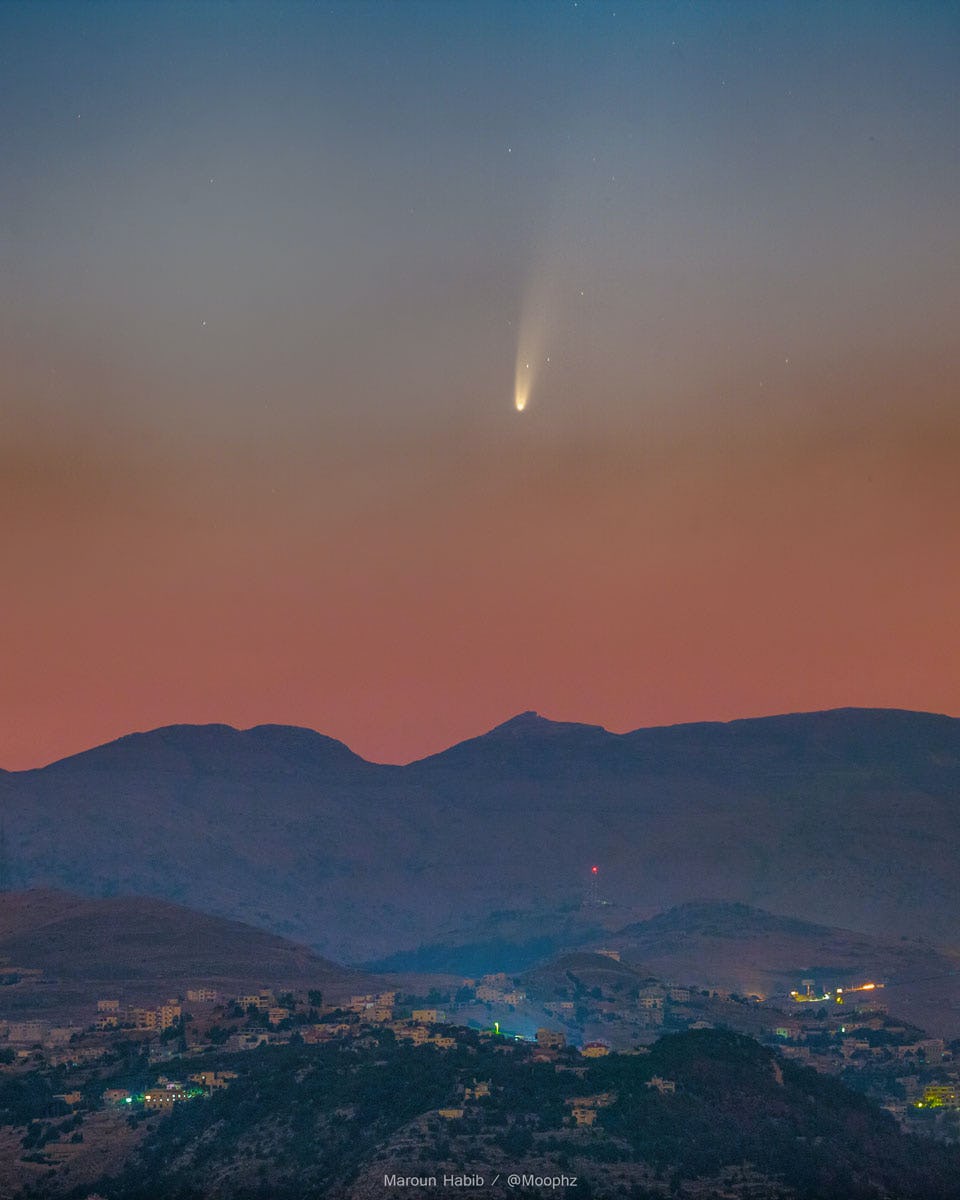 Unspeakable beauty and unimaginable bedlam can be found together in the Orion Nebula Arguably the most famous of all astronomy nebulas, the Great Nebula in Orion is an immense interstellar molecular cloud only 1500 light-years away. In the featured deep image shown in assigned colors, the part of the nebula's center known as M43 is shown as taken by the Hubble Space Telescope. The Great Nebula in Orion can be found with the unaided eye near the easily identifiable belt of three stars in the popular constellation Orion. The entire Orion Nebula, including both M42 and M43 spans about 40 light years and is located in the same spiral arm of our Galaxy as the Sun. 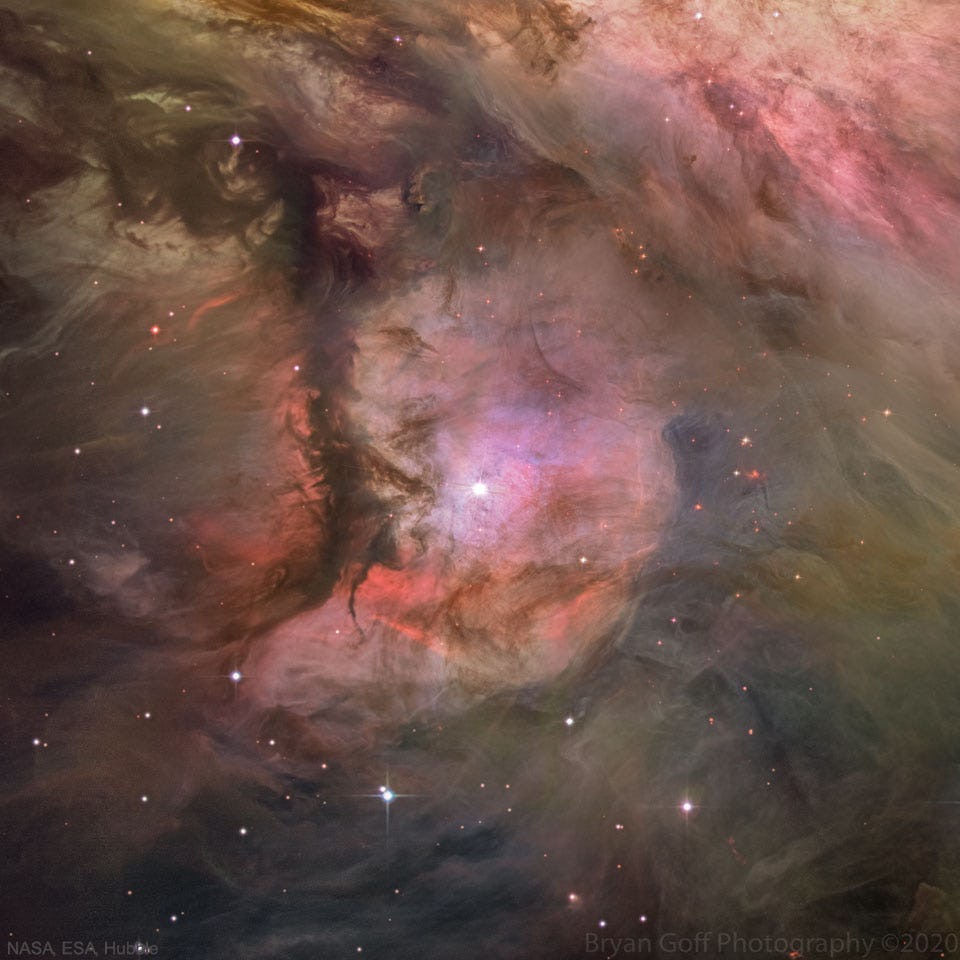