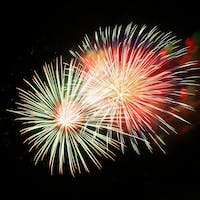 The High Council will be playing two full sets. From the heart of the Evergreen State, The High Council explores the boundaries of melody and groove. With a blend of transcendent improvisation and earthy rock sensibilities, THC draws on elements of jazz, reggae, rock and psychedelia.

They will be joined by OSO, a band that was formed in Bellingham, Wa in 2014. Oso has developed a unique sound through improvisation, experimentation, and song writing. Primarily focusing on “the space between” OSO fuses jam, funk, rock, folk, trance, and disco sounds for a truly creative sonic journey into the mind.

Playing support will be Caveman Ego, a progressive funk rock outfit from Seattle, Washington. Formed in 2014, the band melds their love of classic rock, funk, and jazz into a unique genre that can only be described as “prehistoric anti-structural cave jams.” 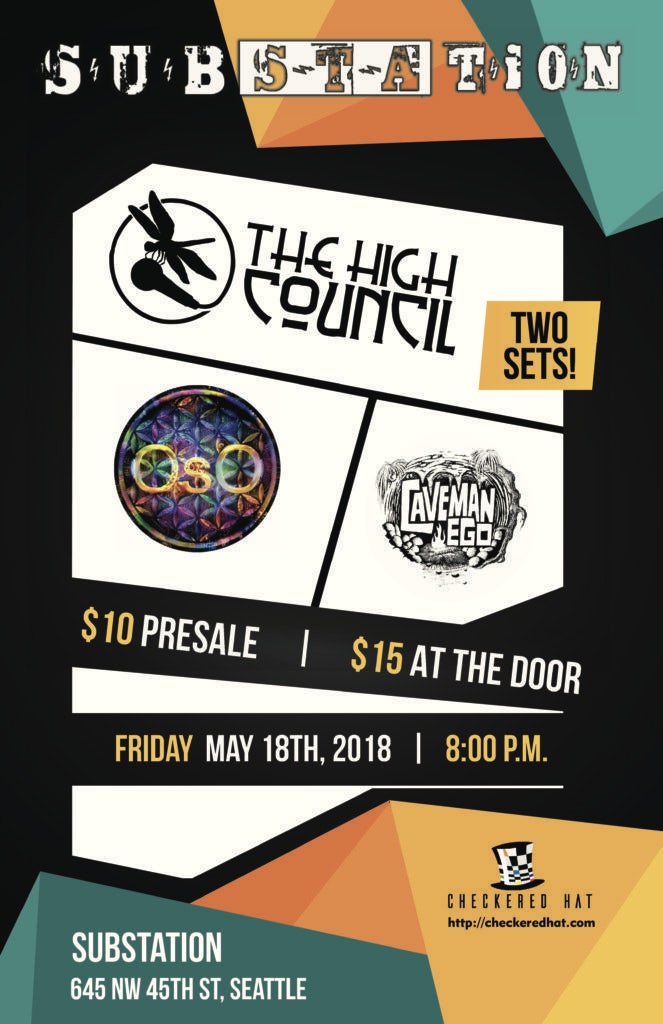 Bring your family and friends and spend the day with us. Registration is open for vehicles, vendors, sponsors,and volunteers. Enjoy music food and the coolest gathering of classic, modern, antique, and just plain awesome cars, trucks, hot rods, and everything in between.

Register your vehicle for the 2018 Greenwood Car Show 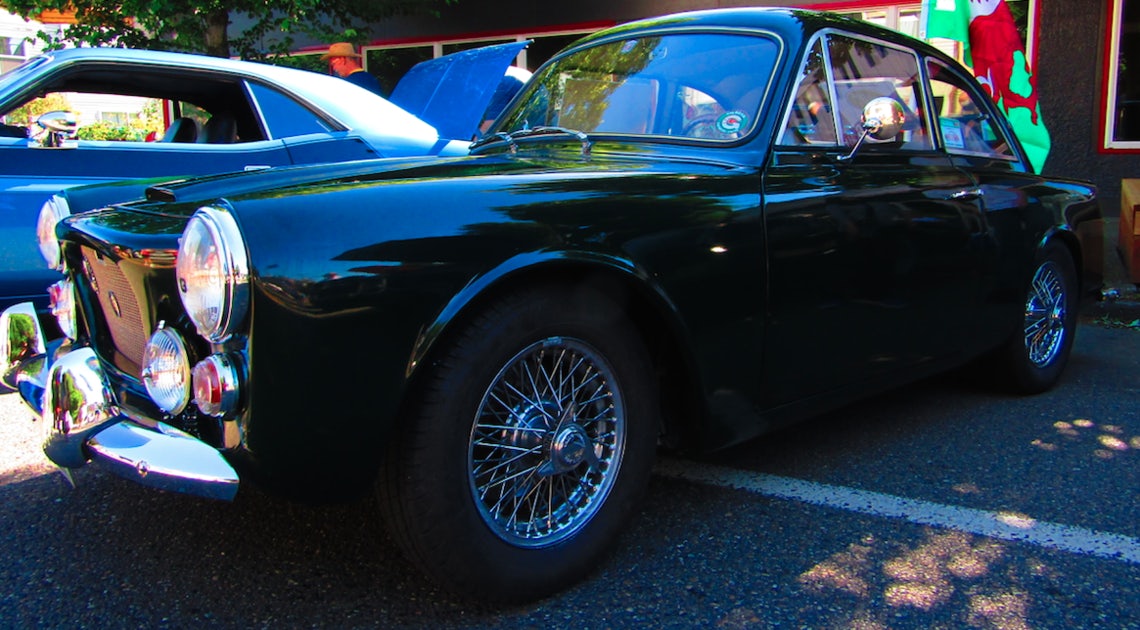 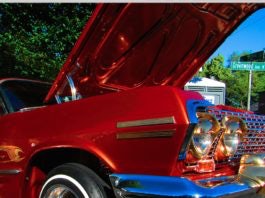 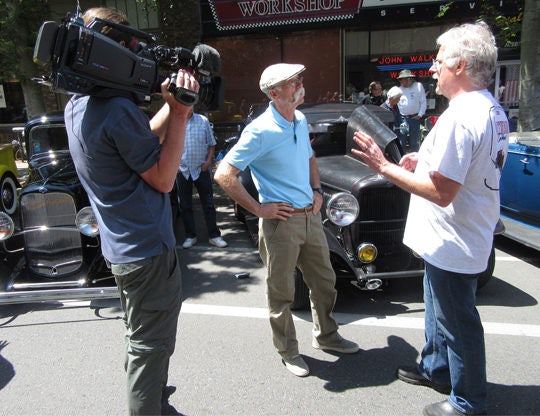 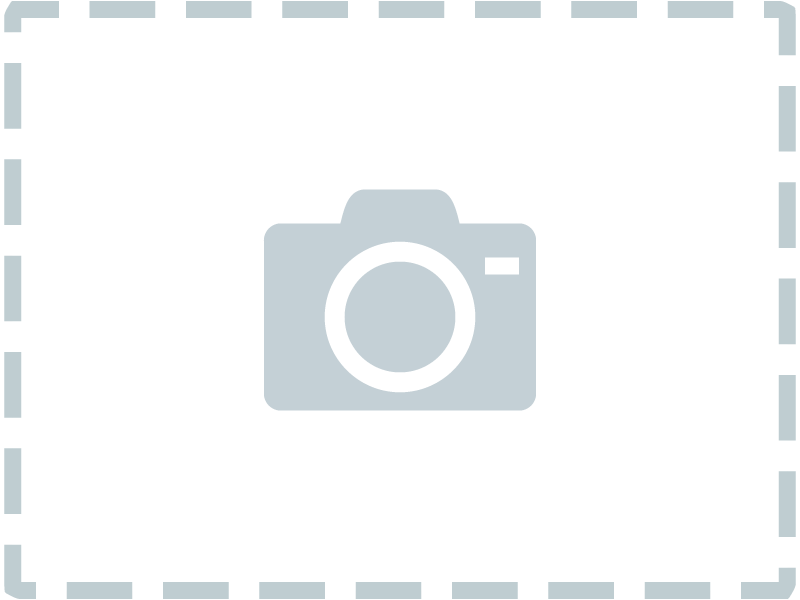 Raise a glass with us on Father’s Day weekend as the Washington Beer Commission presents the Washington Brewer's Festival at King County's Marymoor Park!  The Washington Brewer’s Festival is a unique all-ages beer festival where thousands of beer aficionados can sample more than 500 beers from 130 Washington breweries. In addition, the festival offers wine and cider tastings, a fantastic lineup of food trucks and food vendors to pair with your favorite beers.

Music and Entertainment: the festival welcomes a diverse mix of northwest bands on the music stage and the crowd pleasing Brewer’s Keg Toss on Saturday and Sunday afternoon. 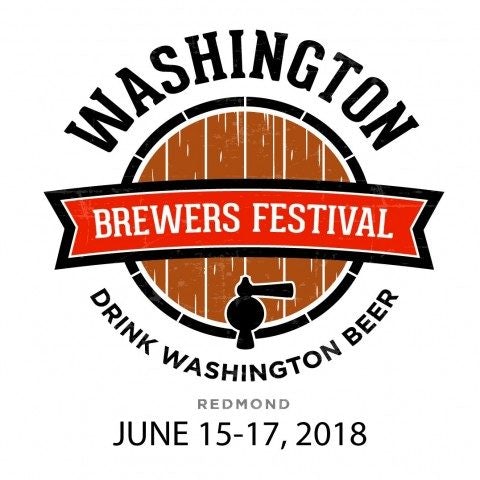 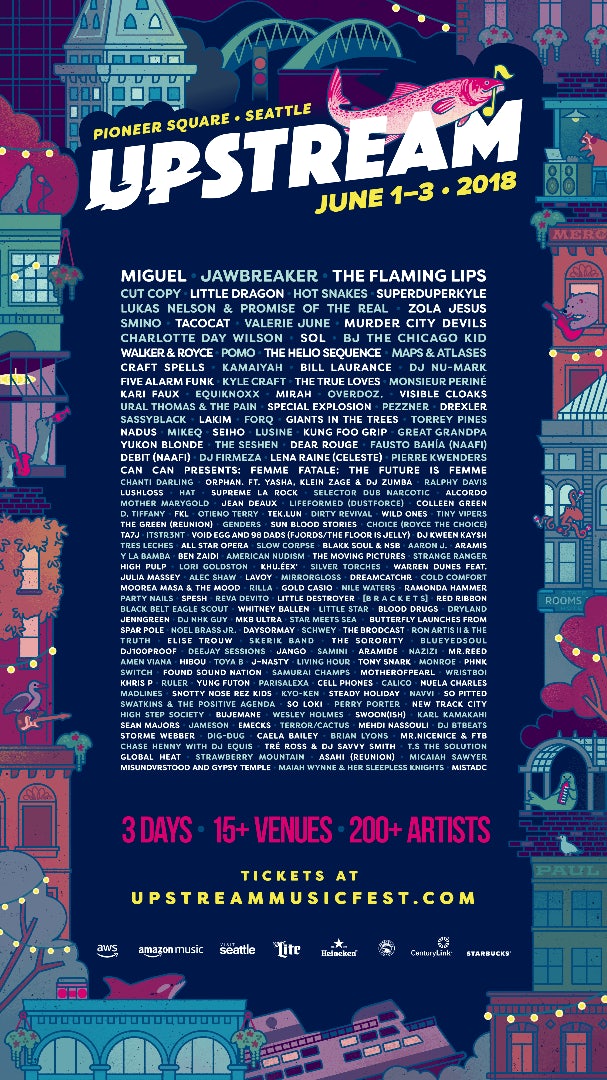