George Santayana - (1863 – 1952)  ~ Jorge Agustín Nicolás Ruiz de Santayana y Borrás, was a philosopher, essayist, poet, critic and novelist. Born in Spain and raised and educated in the US from the age of eight. He left his position at Harvard at the age of 48 and returned to Europe permanently. Santayana was the author of many books and known for his aphorisms. He was profoundly influenced by Spinoza's life and thought. Although he was an atheist, he treasured the Spanish Catholic values, practices, and worldview in which he was raised. 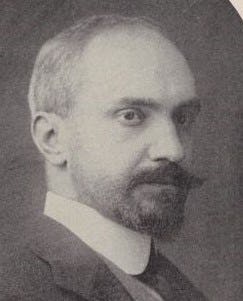