To serve my country day by day
At any humble post I may;
To honor and respect her Flag,
To live the traits of which I brag;
To be American in deed
As well as in my printed creed.

To stand for truth and honest toil,
To till my little patch of soil
And keep in mind the debt I owe
To them who died that I might know
My country, prosperous and free,
And passed this heritage to me.

To do my best and play my part,
American in mind and heart;
To serve the flag and bravely stand
To guard the glory of my land;
To be American in deed,
God grant me strength to keep this creed.

Edgar Albert Guest (1881 – 1959) was a British-born American poet who became known as the People's Poet. His family moved from England to Detroit, Michigan when he was ten years old and he lived there the rest of his life. He worked for the Detroit Free Press for 64 years. He published more than twenty volumes of poetry and was thought to have written over 12,000 poems. His poems often had an inspirational and optimistic view of everyday life. Of his poems he said, "I take simple everyday things that happen to me and I figure it happens to a lot of other people and I make simple rhymes out of them. "His popularity led NBC to produce a weekly 15-minute radio program, “Guest in Your Home,” which ran from 1931 to 1942.
The Globe editorialized his passing by quoting Philip Coldren, the late editorial page editor who wrote that the key to Guest’s greatness was “that among the thousands of Guest poems, ‘there has not been a single one that has promoted wickedness or meanness or anything else but kindness and gentleness and peace and hope" 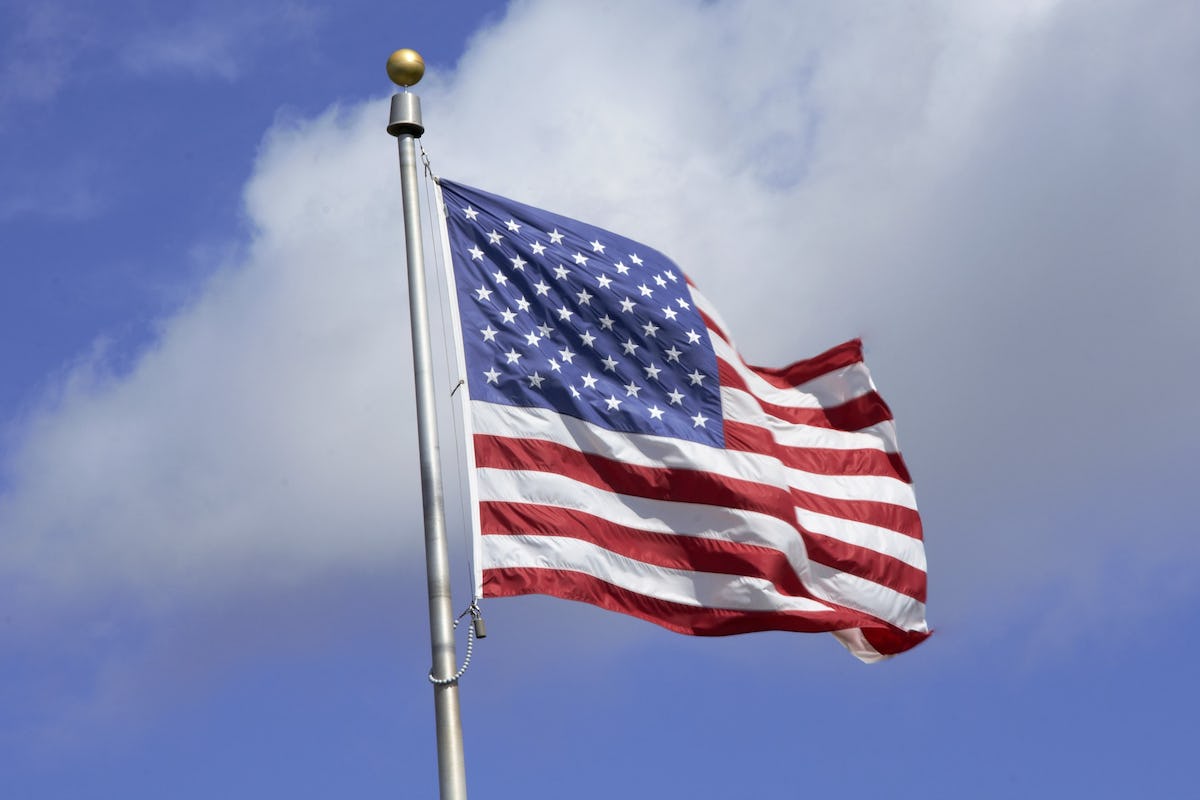