The bill-signing ceremony, took place at the Truman Library in honor of former President Harry S. Truman, who had first proposed national health insurance in 1945. The former President was enrolled as Medicare’s first beneficiary and received the first Medicare card.
For 50 years, these programs have been protecting the health and well-being of millions of American families, saving lives, and improving the economic security of the nation. 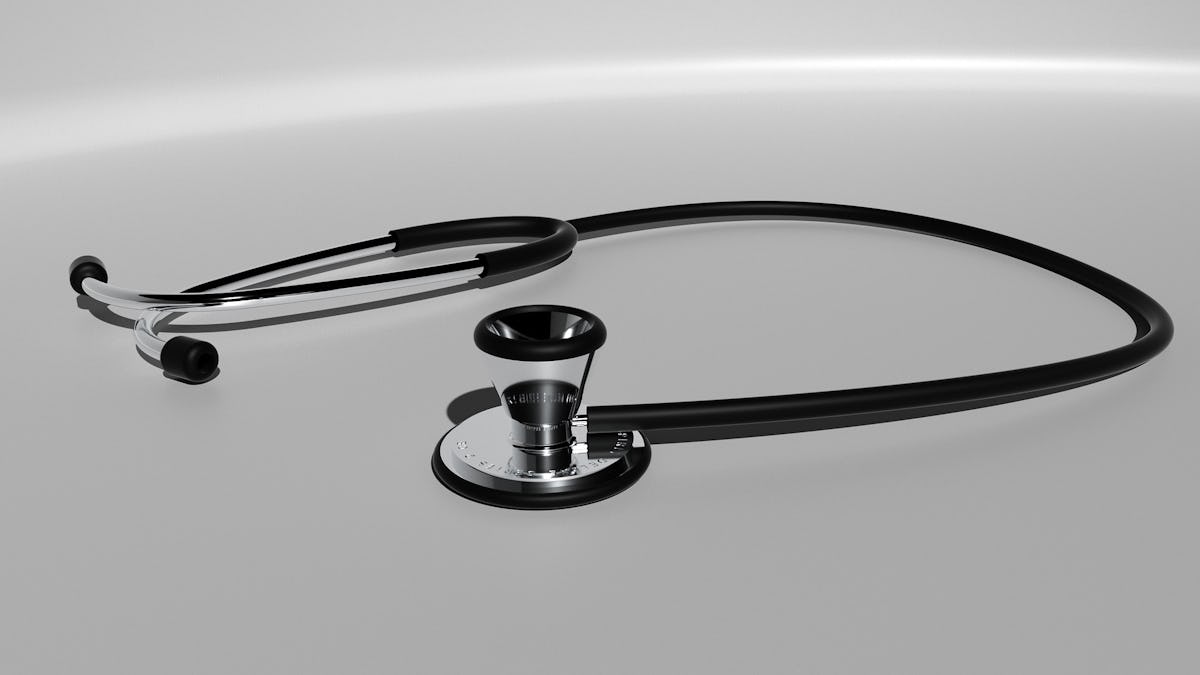