Alfred Nobel was a Swedish chemist, engineer, and industrialist most famously known for the invention of dynamite. He died in 1896. In his will, he bequeathed all of his "remaining realizable assets" to be used to establish five prizes which became known as "Nobel Prizes." Nobel Prizes were first awarded in 1901.The Nobel Prizes, according to Alfred Nobel's will of 1895, are awarded to "those who, during the preceding year, have conferred the greatest benefit to humankind."

Nobel Prizes are awarded in the fields of Physics, Chemistry, Physiology or Medicine, Literature, and Peace (Nobel characterized the Peace Prize as "to the person who has done the most or best to advance fellowship among nations, the abolition or reduction of standing armies, and the establishment and promotion of peace congresses"). In 1968, Sveriges Riksbank (Sweden's central bank) funded the establishment of the Prize in Economic Sciences in Memory of Alfred Nobel, to also be administered by the Nobel Foundation. Nobel Prizes are widely regarded as the most prestigious awards available in their respective fields. 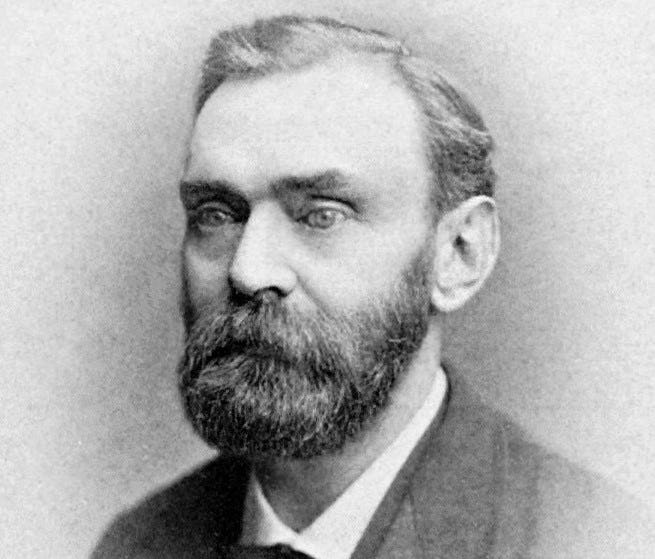