Snippets from here and there Posting Name:

"Imagine you’re sitting in a bus, waiting in line or simply sitting on your sofa at home, and you find yourself with a few minutes of idle time on your hands – how might you occupy yourself?"......Read more 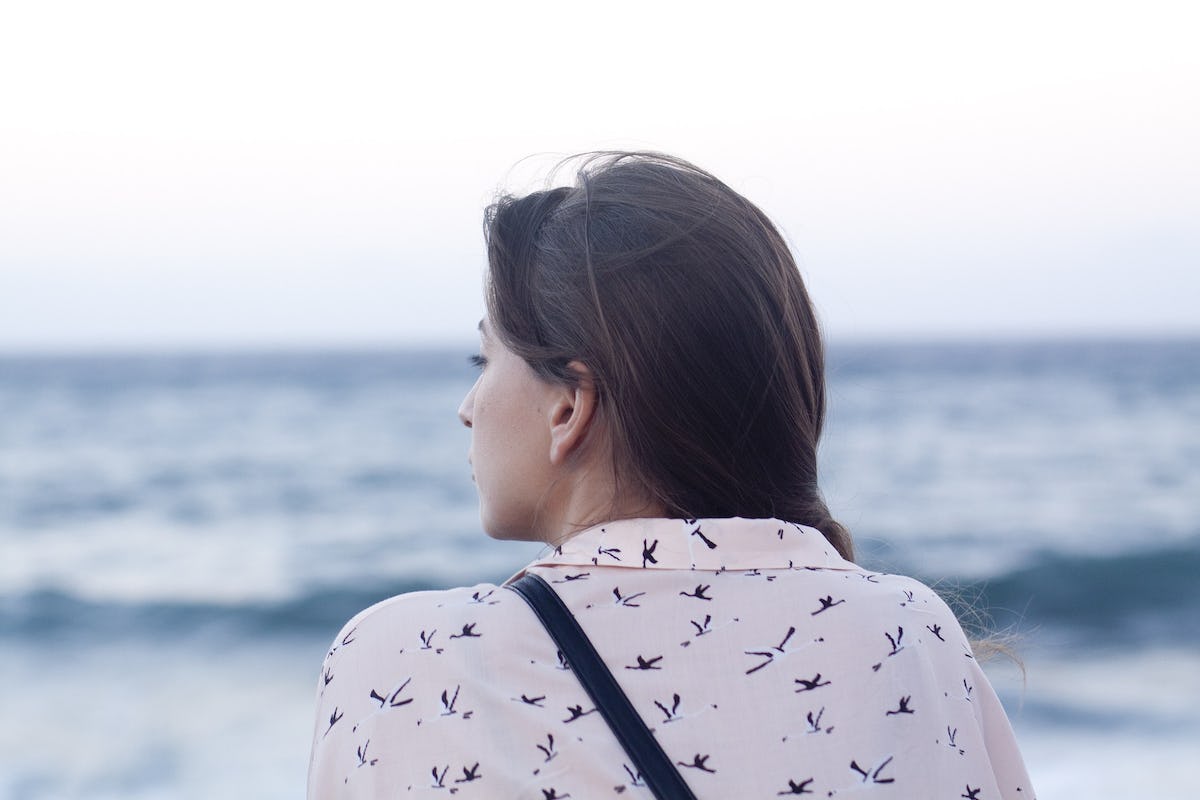 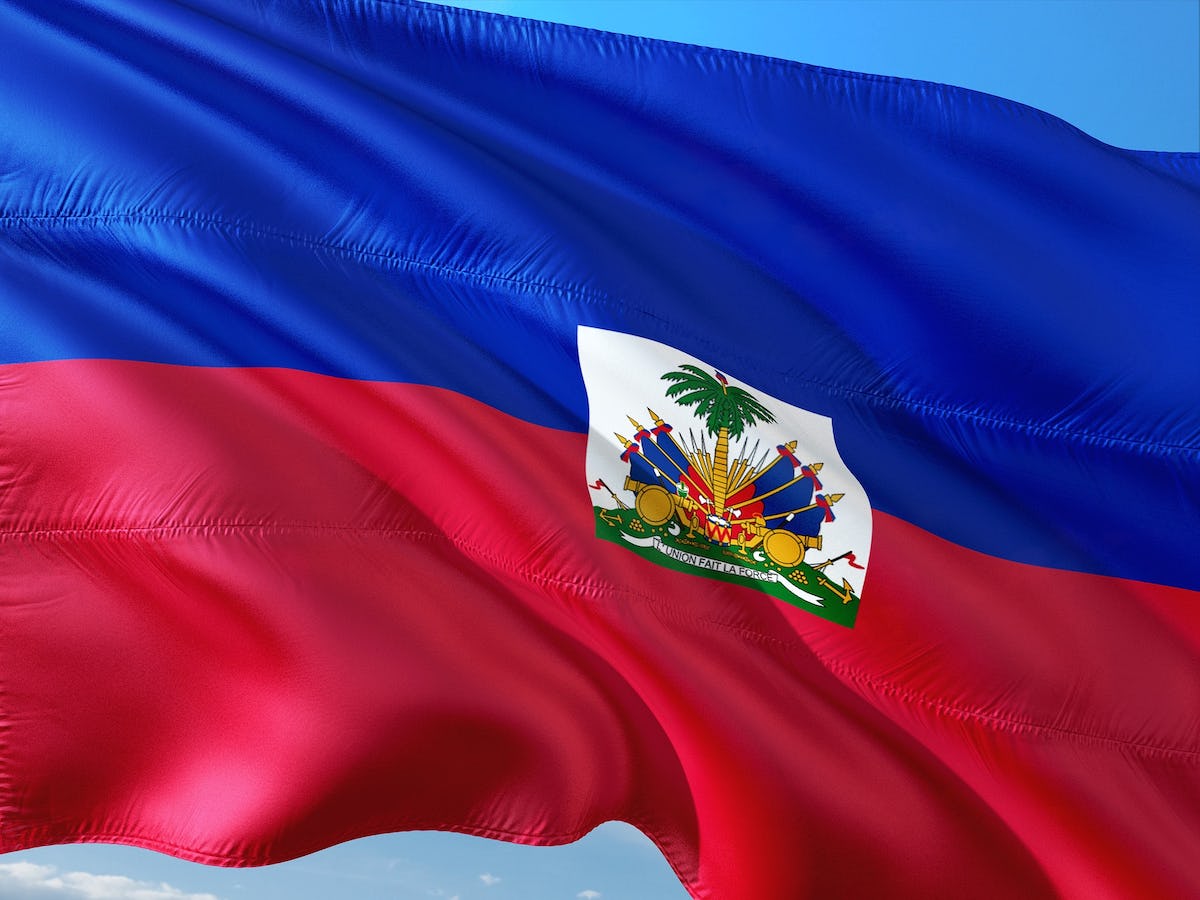 One of the most high-profile trials of the year is underway to decide whether Theranos founder Elizabeth Holmes defrauded patients and investors. Read more 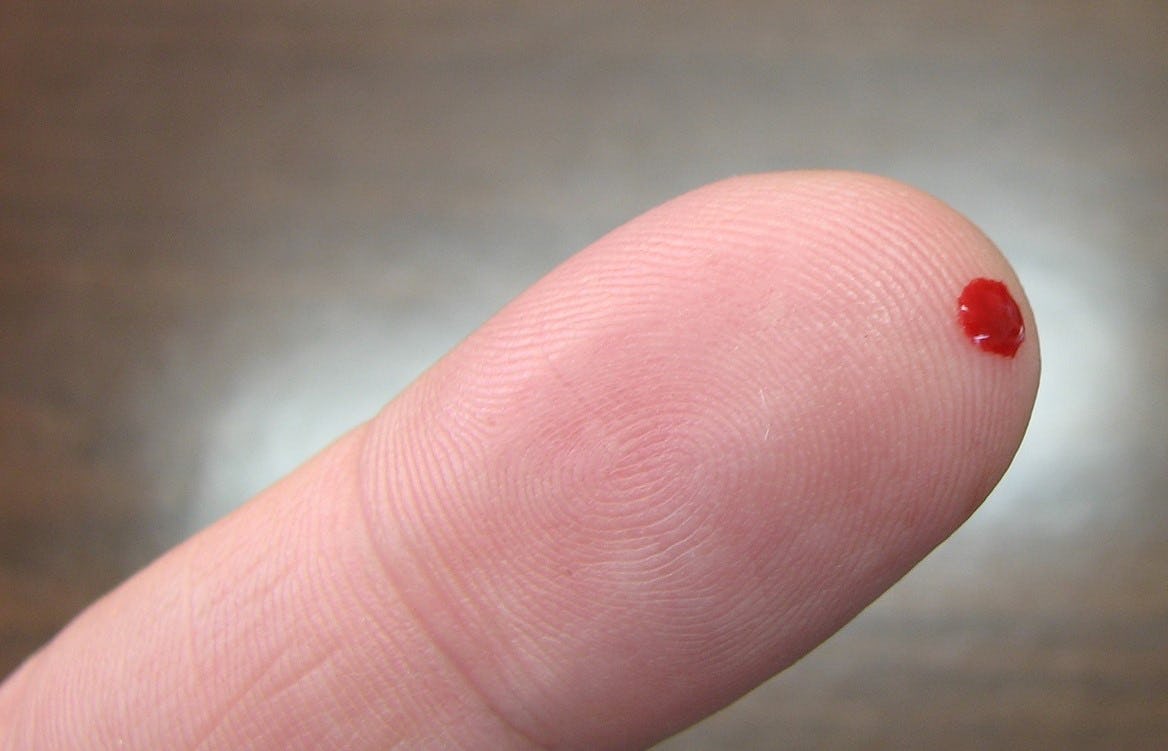 "A new review of 25 years of research finds acetaminophen may contribute to ADHD and other developmental disorders in children." Read more
The author, Ann Z. Bauer is a Postdoctoral Fellow in Epidemiology, University of Massachusetts Lowell 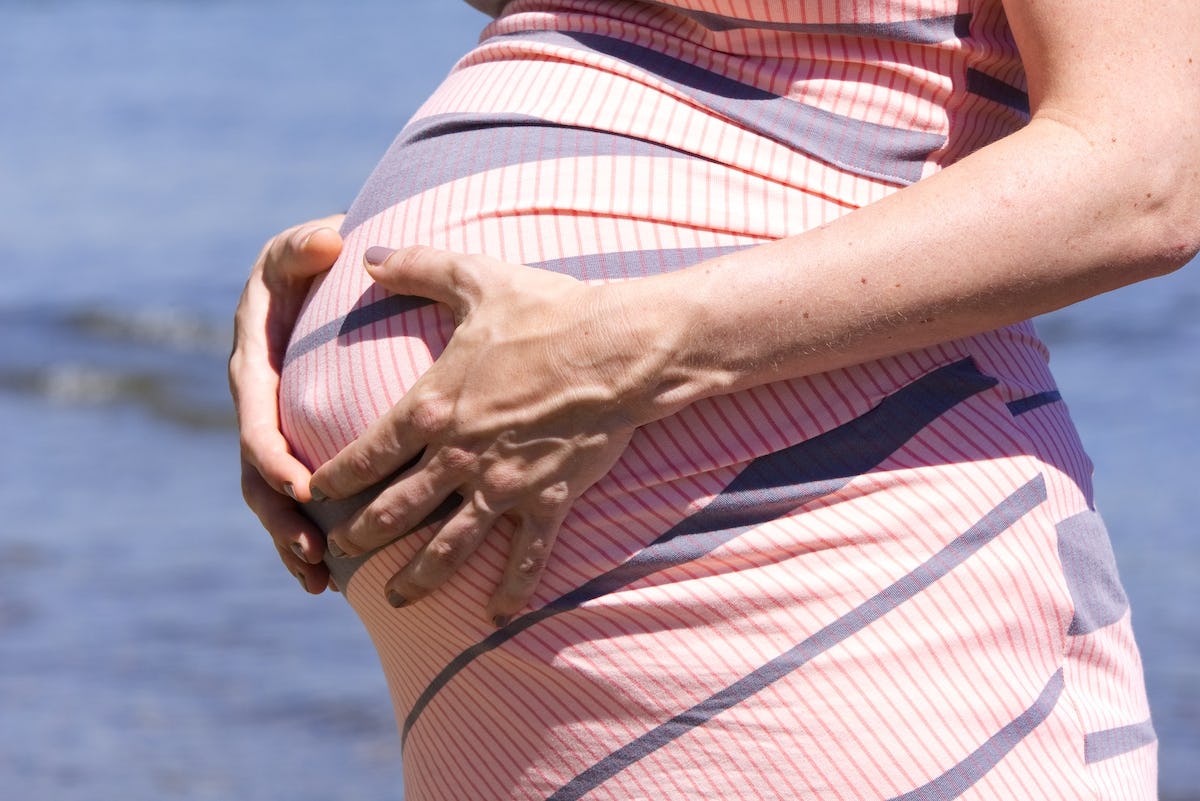 "Knowing what your brain does well — and what it does surprisingly poorly — can give you a much clearer sense of the strategies you need to not just endure, but to thrive".  - The authors present three strategies based in science that can keep the brain in a good place.

Forget about fluency and how languages are taught at school: as an adult learner you can take a whole new approach...Read more 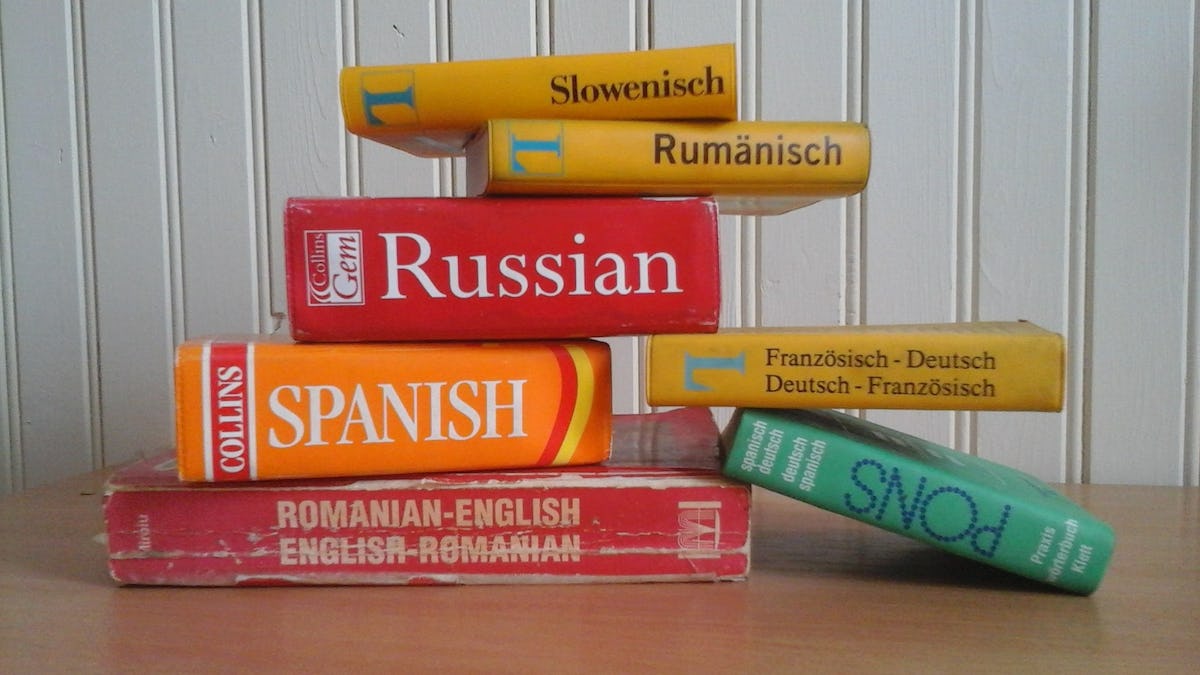 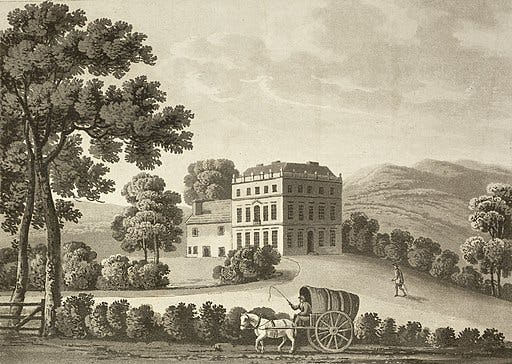 ...The risk of hitting deer on rural roads and highways is rising, especially around dusk and during a full moon. Deer cause over 1 million motor vehicle accidents in the U.S. each year, resulting in more than US$1 billion in property damage. Read full article 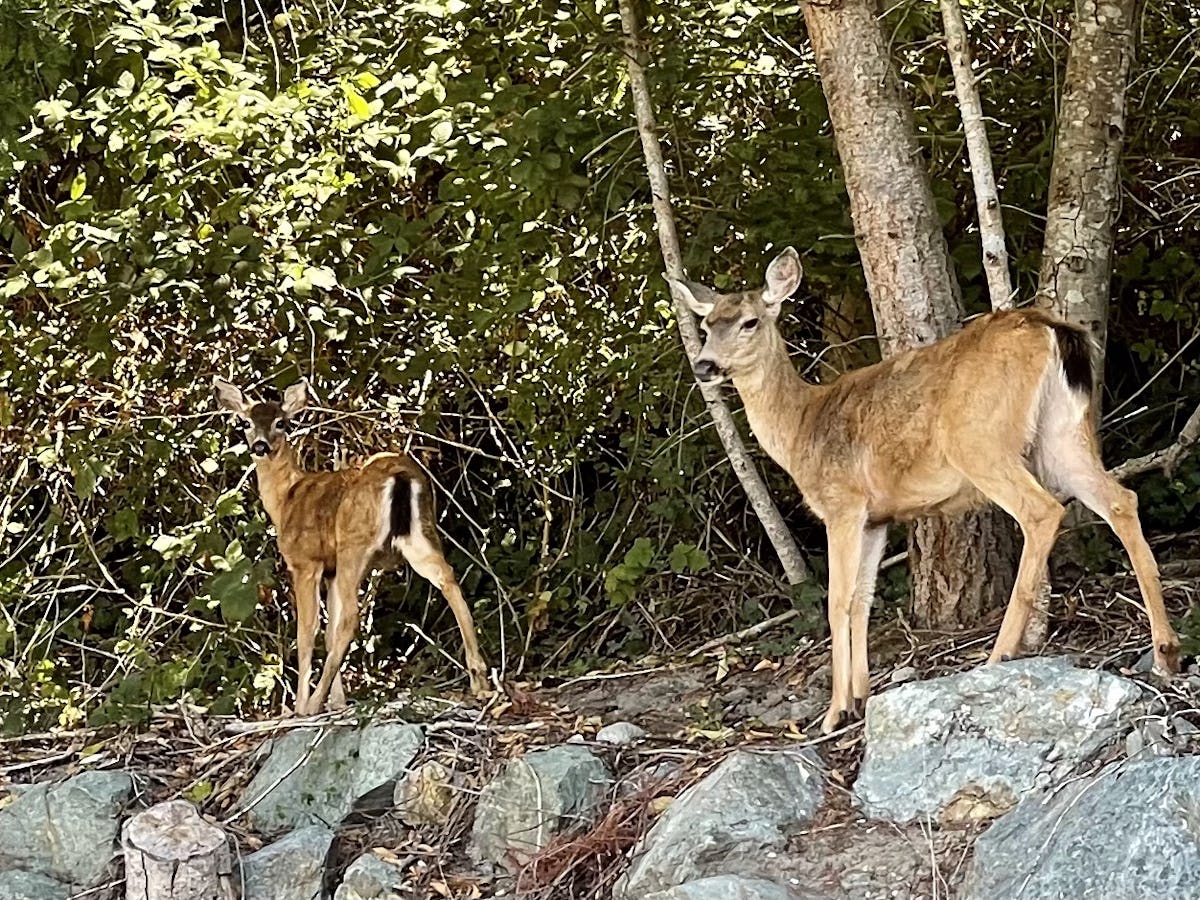 "Some people try to make every hour of leisure perfect, while others hate taking time off altogether. Have we forgotten how to enjoy free time?" Read more 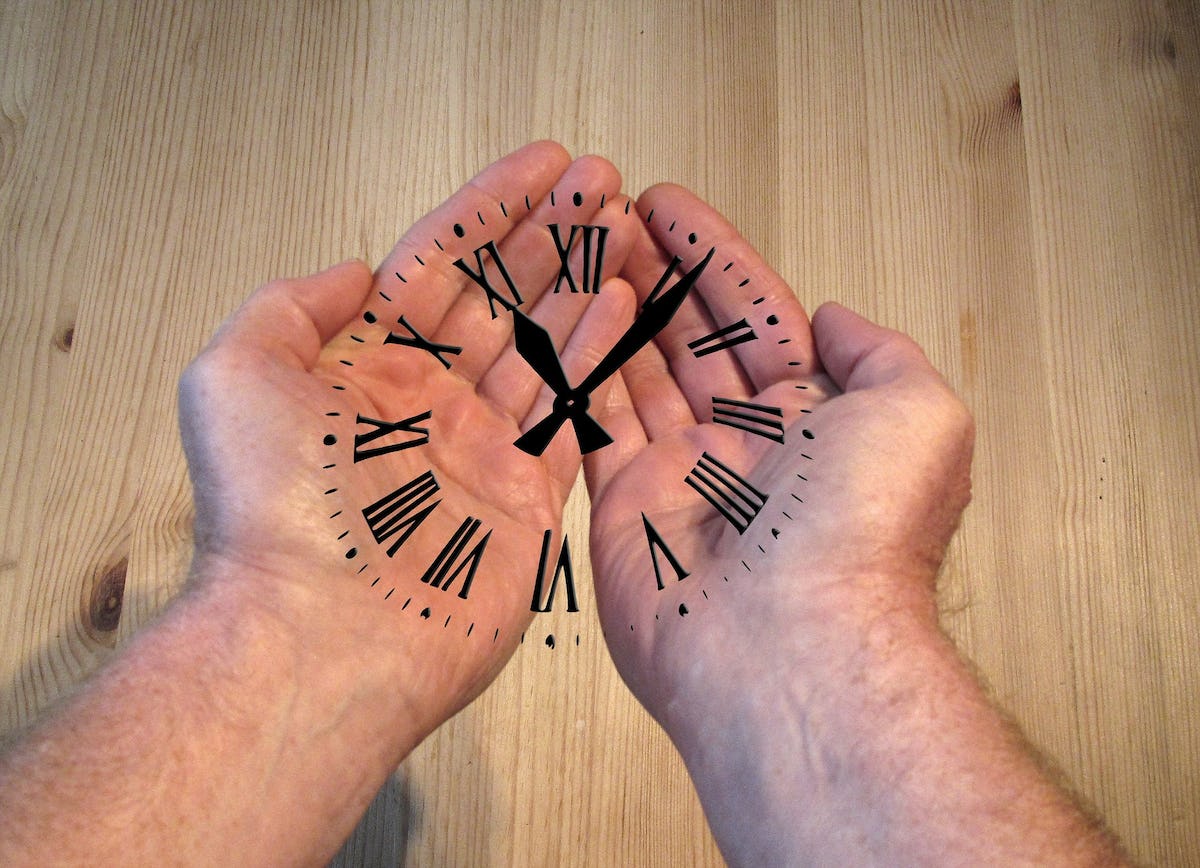