Roy was born and raised in San Francisco. He retired from the service station maintenance business in 2004 and moved to Stanwood, Washington where he took up woodworking as a hobby. While visiting friends on Camano island, he saw a hand crafted metal dachshund on their deck and he created his own version as a gift for them. Soon, he gave up woodworking to pursue his passion of three dimensional metal art.

Roy, a self taught artist, has received many awards since joining the Stanwood Camano Arts Guild in 2008. His awards include 1st Place and Peoples' Choice at the Arts Aloft Show and he is an admired and well known artist.

You can see Roy's artwork at the Guilded Gallery in Stanwood WA. 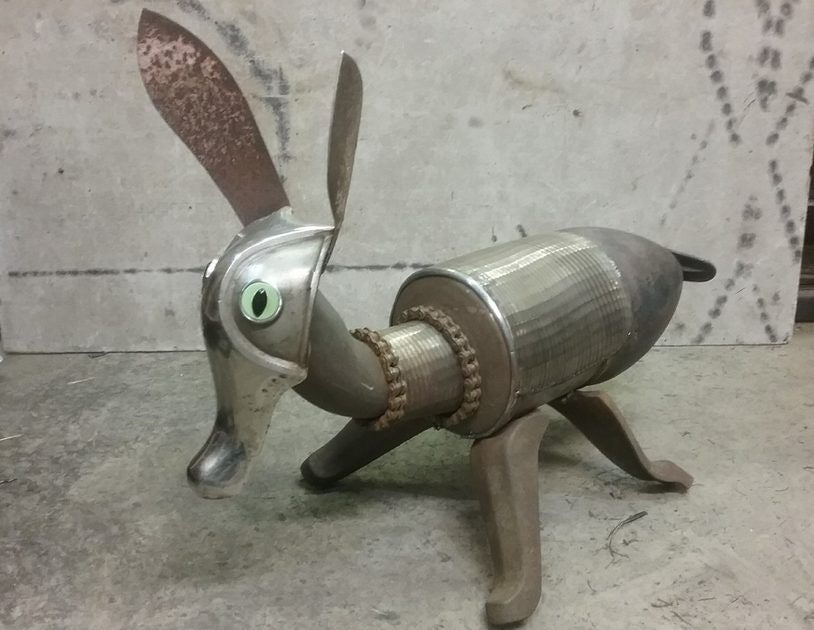 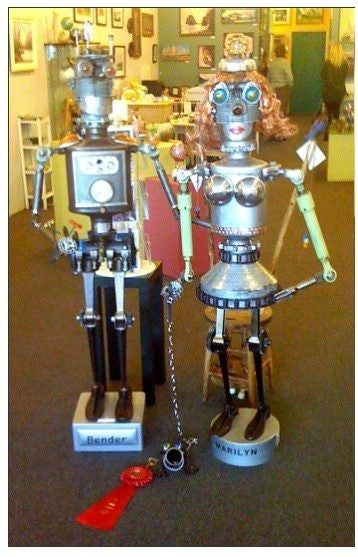 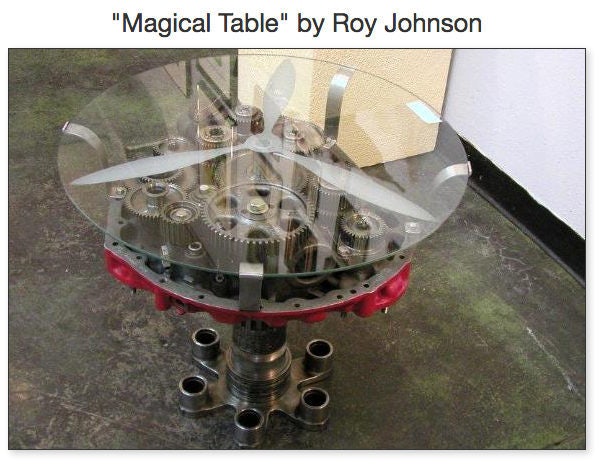 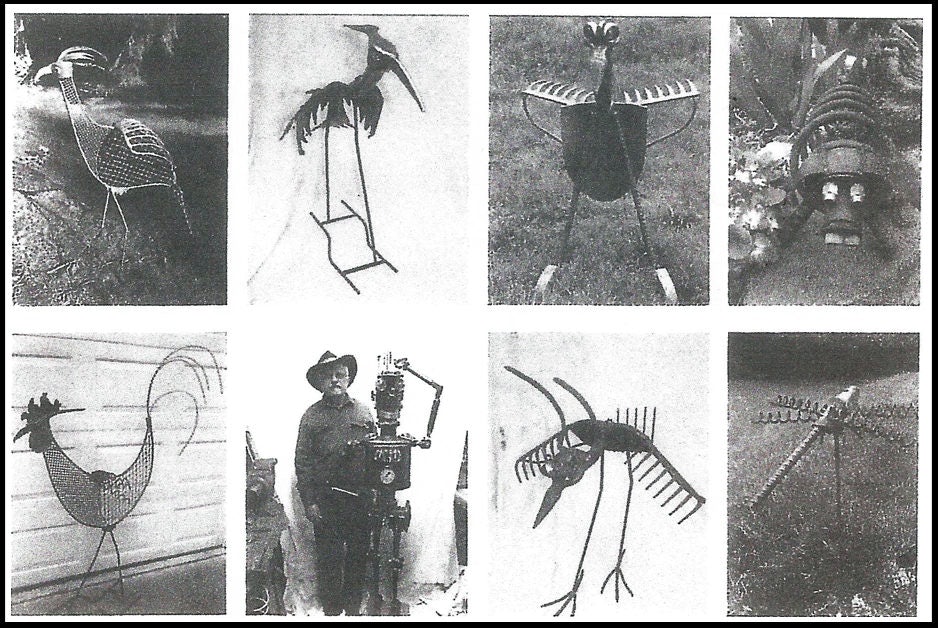