Anna Eleanor Roosevelt (1884 – 1962) She was an American political figure, diplomat, and activist. She served as the first lady of the United States from 1933 to 1945, during her husband President Franklin D. Roosevelt's four terms in office.  Roosevelt served as United States Delegate to the United Nations General Assembly from 1945 to 1952. 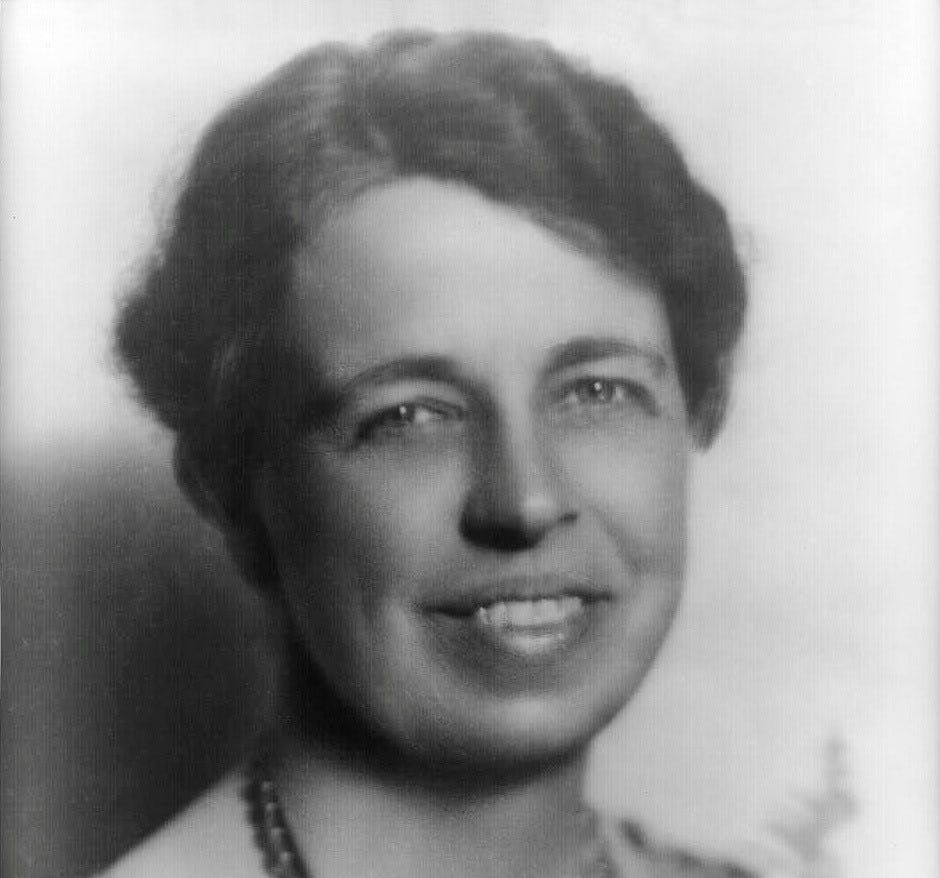