In accordance with CDC guidelines, and so that we may all enjoy live music, masks are strongly recommended when attending events at SGHR. COVID protocols will be in place.When Relapse reissued the Pentagram back catalog, manypeople believed that American dooms patient zero hadfinally been given its due. But dig deeper, and youll find aneven more mysterious nugget with an origin story that seemsto defy history. On the sunset eve of the sixties, as flowerpower was wilting and the winds of change blew a coldbreeze over Altamont, a Midwestern rock group called Covenstruck the first chords of major label satanic rock. But thestory is even stranger than that...Covens debut album from 1969 kicks off with a song calledBlack Sabbath. The bass players name on that record wasOz Osborne. These coincidences are almost inexplicable,especially considering the UK album debut from the Sabbathwe all know wasnt released until February 1970.The second side of Covens debut LP,Witchcraft DestroysMinds s derigeur to play occult-influenced rock music with dark themesand a female lead singer. In 1969, Jinx broke the mold.It is unfortunate that the Manson murders and the SatanicPanic derailed Covens career in the early 70s (aside from anunexpected hit song with One Tin Soldier on the soundtrackof cult film Billy Jack). Promoters were literally terrified to givethem gigs.Times have changed, and Coven is now headlining festivalsaround the world, and sharing its enduring majesty as the world burns. 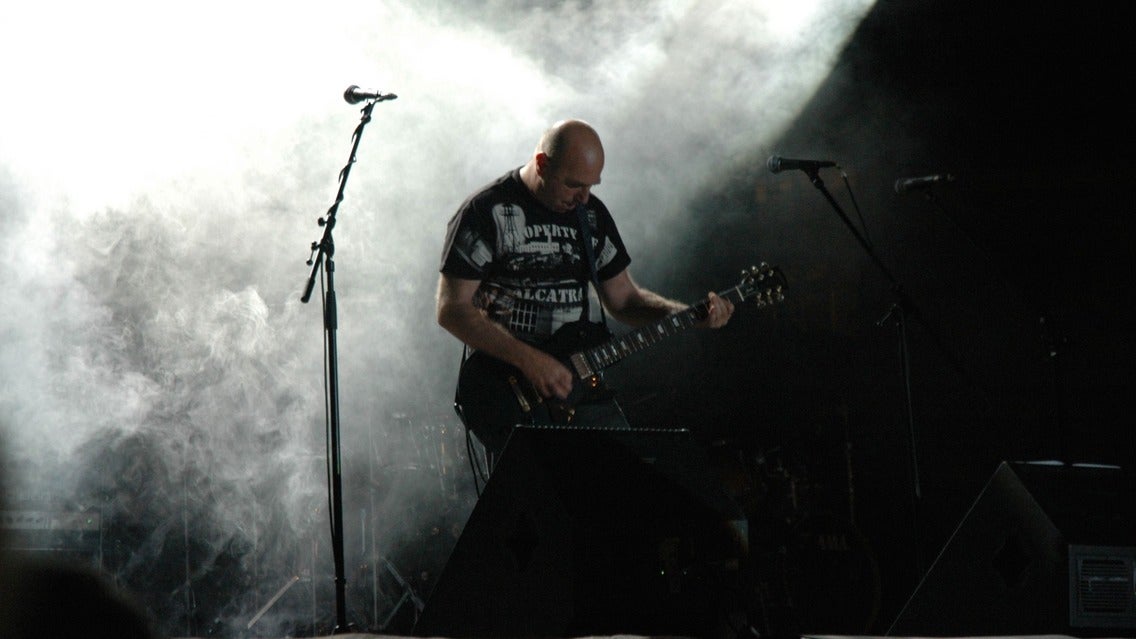