Ray Cummings (1887 - 1957) American author of Science Fiction literature and comic books. He worked for 5 years with Thomas Edison as a personal assistant and technical writer. Cummings is regarded as one of the "founding fathers" of the science fiction genre. He authored the novel "The Girl in the Golden Atom" published in 1919 and a sequel, The People of the Golden Atom, published in 1920.. He also wrote numerous short Science fiction stories among them "The Fire People" and “The Man Who Could Work Miracles"

According to the Quote Investigator, the quote on this post was first seen on Cummins' "The Girl on the Golden Atom" but has been misattributed to Mark Twain, John A. Wheeler and Albert Einstein among others (https://quoteinvestigator.com/...) 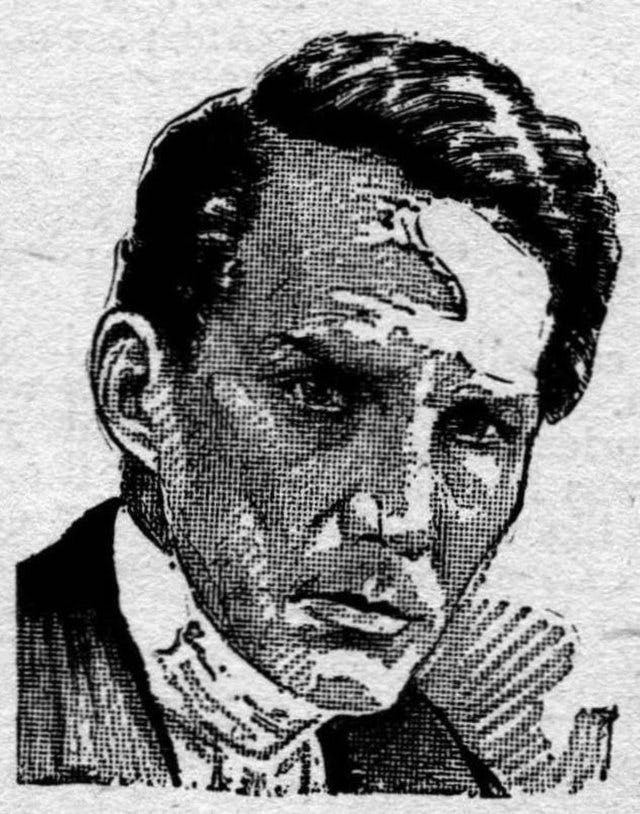